LONDON —  A Conservative Cabinet minister has called for an investigation into allegations a Muslim Conservative MP was told she had lost her job because of her faith.

Nusrat Ghani, who was sacked as a transport minister in early 2020, claimed in the Sunday Times that a party whip, appointed by the prime minister to organize MPs and keep discipline in parliament, told her that her “Muslim woman minister status was making colleagues feel uncomfortable.”

Mark Spencer, the government’s chief whip, last night said on Twitter he was “identifying myself as the person Nusrat Ghani MP has made claims about this evening” to ensure other whips were not drawn into the matter.

“These accusations are completely false and I consider them to be defamatory. I have never used those words attributed to me,” he said.

A spokesperson for the whips’ office told the Sunday Times: “These claims are categorically untrue. Ministerial roles are appointed on merit and rewards for hard work. The party does not tolerate any form of racism or discrimination.”

Education Secretary Nadhim Zahawi said an investigation into the claim was now needed. “There is no place for Islamophobia or any form of racism in our Conservative Party,” he tweeted. “Nus Ghani is a friend, a colleague and a brilliant parliamentarian. This has to be investigated properly and racism routed out.”

Ghani, the first Muslim woman to be elected a Tory MP, told the Sunday Times she had a meeting with a government whip in March 2020, a month after she lost her job in the February 2020 government reshuffle.

She said her “Muslimness” was raised as an issue during the meeting in Downing Street and that her status as “Muslim woman minister” was making colleagues “uncomfortable.” There were also concerns Ghani “wasn’t loyal to the party as I didn’t do enough to defend the party against Islamophobia allegations,” she said.

“It was very clear to me the whips and No 10 were holding me to a higher threshold of loyalty than others because of my background and faith,” she said.

An inquiry into Islamophobia in the Conservative Party, published in May last year, was critical of senior Tory figures including Boris Johnson, but found that claims of “institutional racism” were not borne out by evidence.

Speaking on Sunday morning, Deputy Prime Minister Dominic Raab told Sky News the allegation was “incredibly serious” but insisted there is “zero tolerance for any discrimination and any Islamophobia in the Conservative Party.” 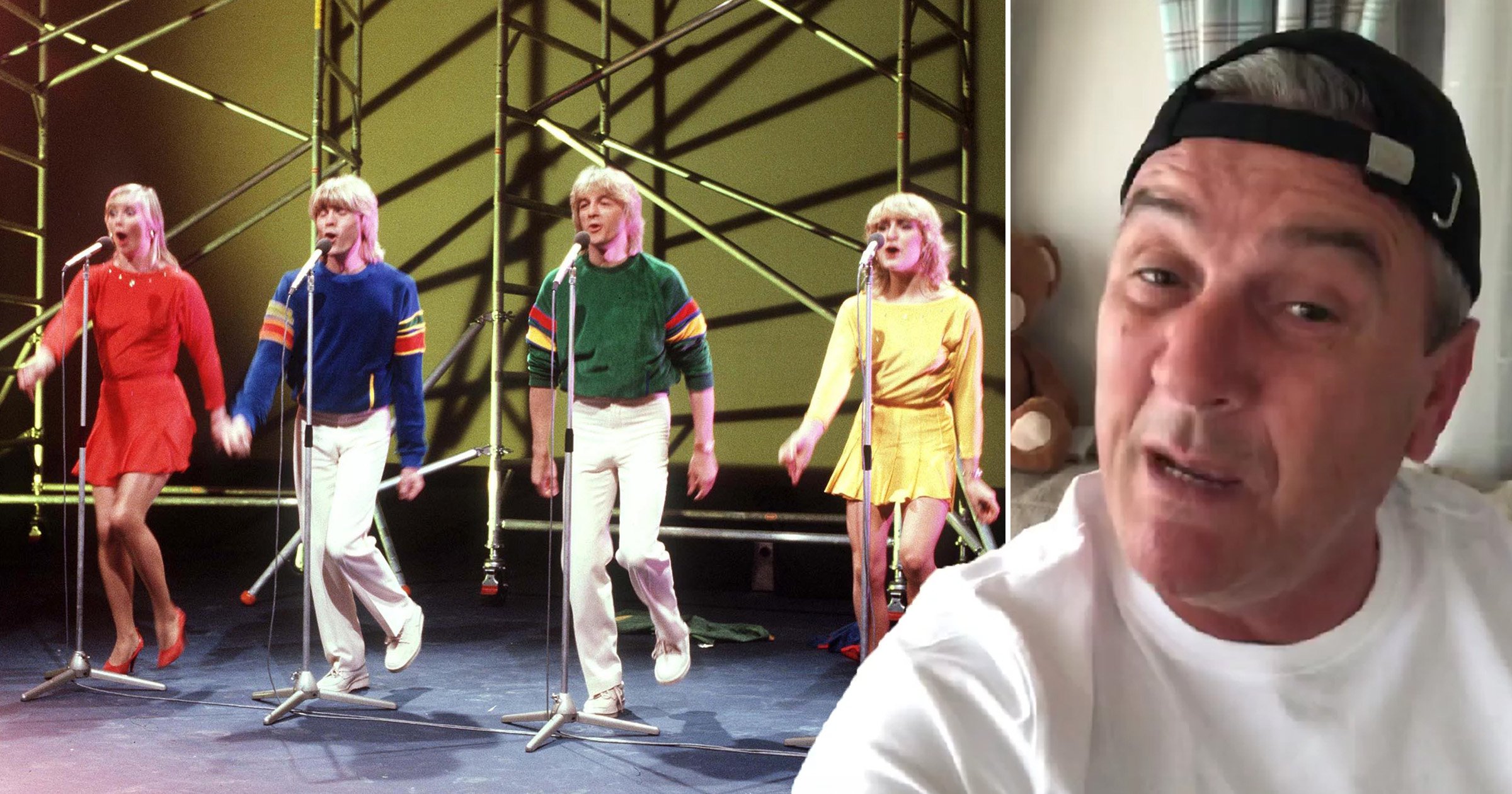 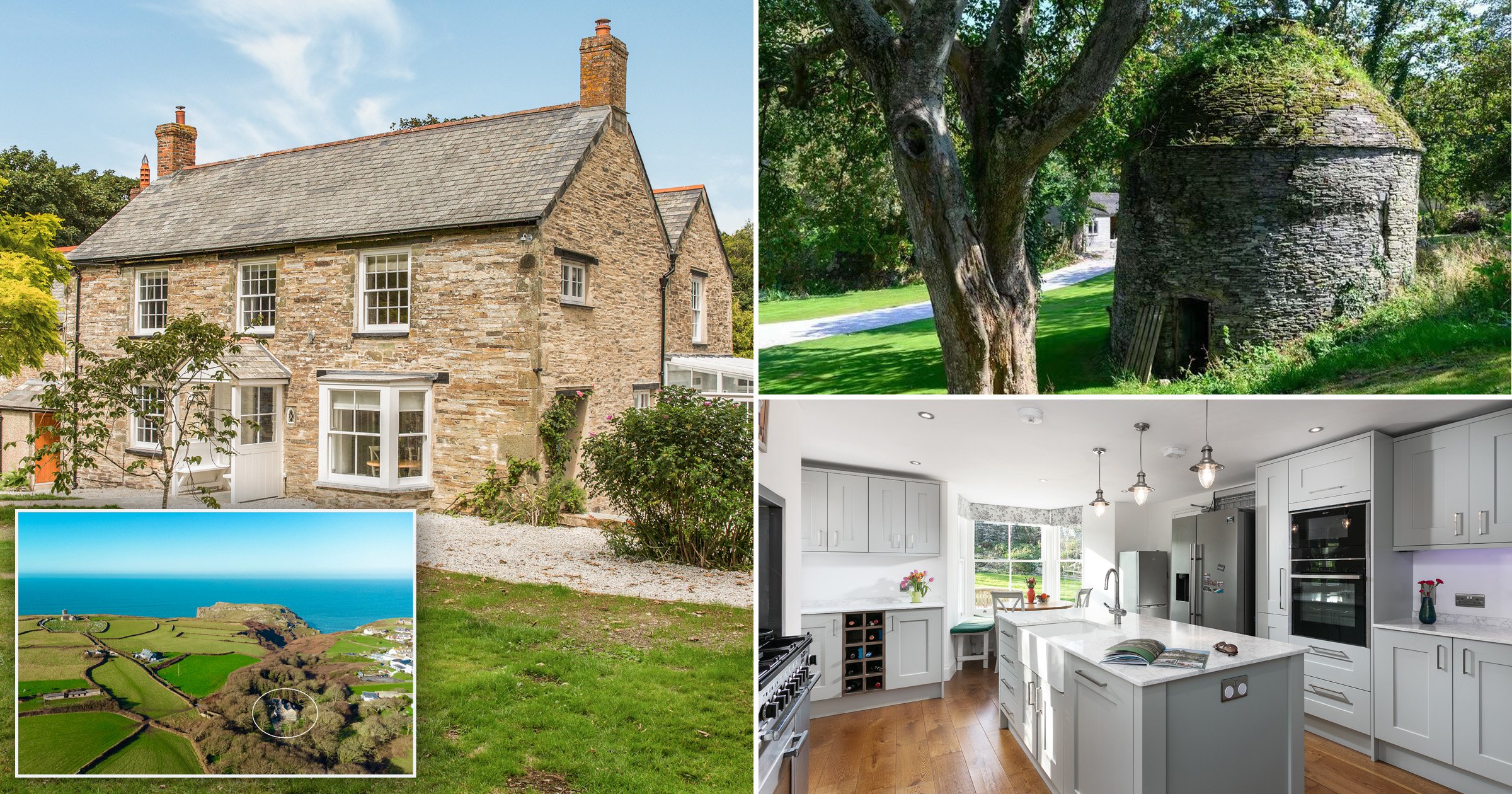 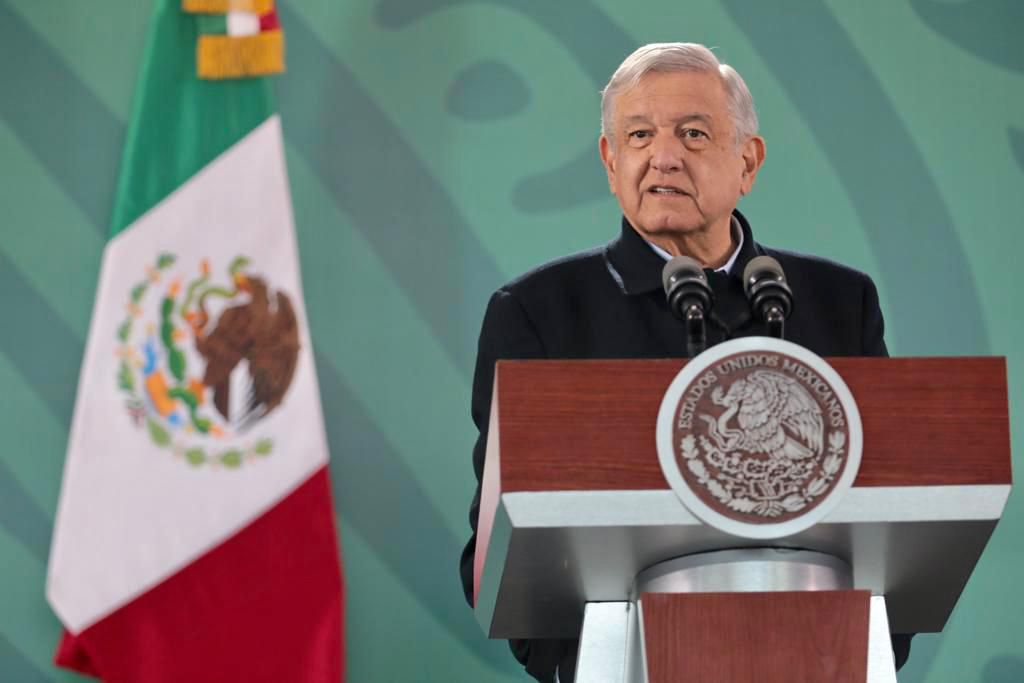