The California State University system has seen a large spike in graduation numbers, with nearly 25,000 more graduates in 2020-21. LONG BEACH (CBSLA) – The California State University system, headquartered in Long Beach, has announced that their graduation numbers have reached an all-time high, despite the challenges that came with the COVID-19 Pandemic in 2020 and early 2021.

Twenty-three different universities make up the CSU system, ranging from San Diego to as far north as Humboldt.

132,167 degrees were awarded for the 2020-21 school year, a massive jump – almost 25,000 – over numbers pulled from 2015, when the CSU system began working on increasing graduation rates at their universities. According to the report, the overall four-year graduation rate increased to 33%, up from 19%, since the graduation initiative began in 2015. The six- year graduation rate grew from 57% to 63%.

Despite these rising numbers, CSU Chancellor Joseph Castro addressed a need to close “equity gaps,” or graduation rates that continue to lag among “historically underserved” groups.

“This has always been a top priority, and indeed we have a moral imperative to do better for our students,” Castro said. A system-wide plan has been implemented to help close those gaps.

The plan includes many steps, such as:

Additionally, Castro has asked each individual university to develop their own more-customized plans to attack this problem head-on. 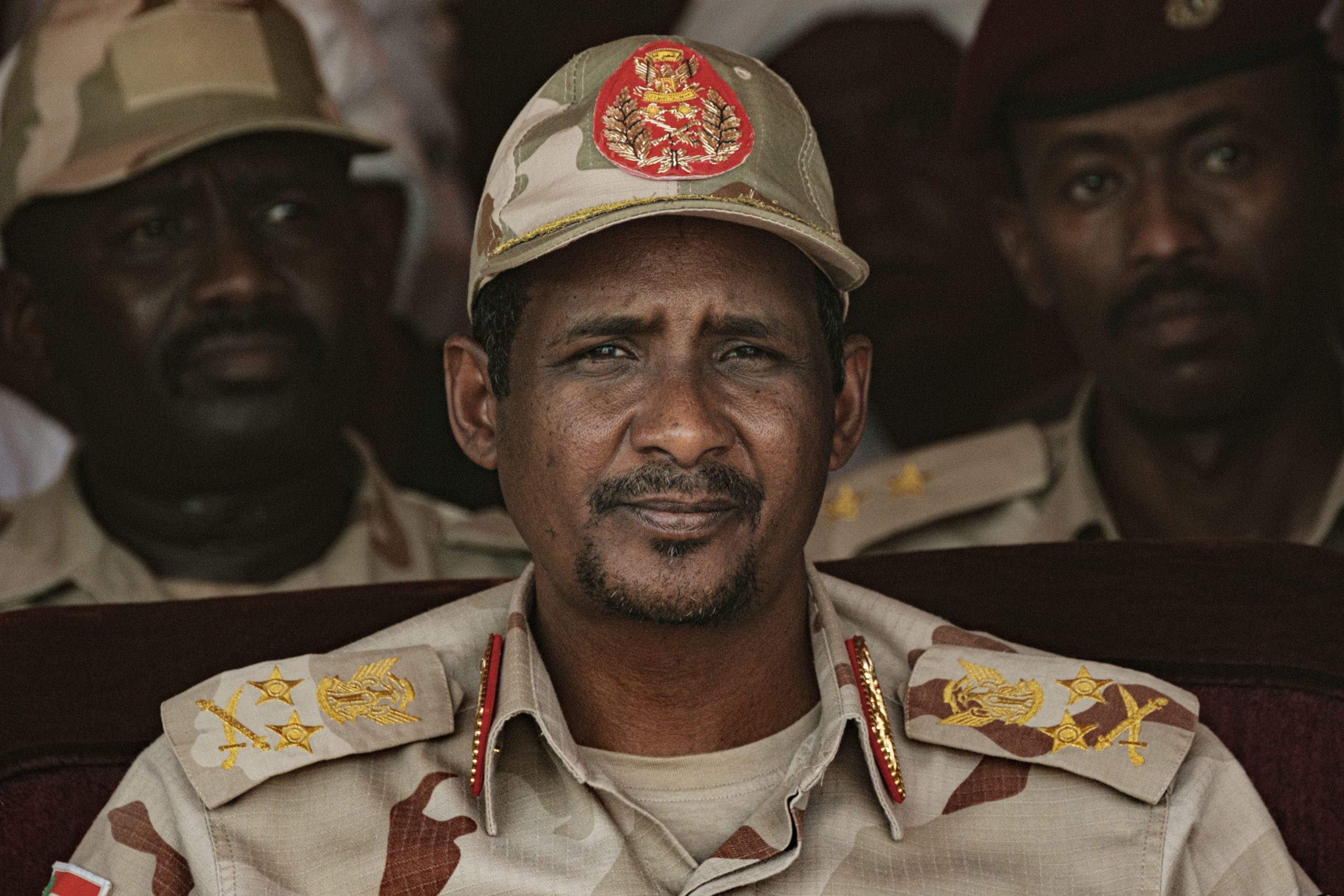 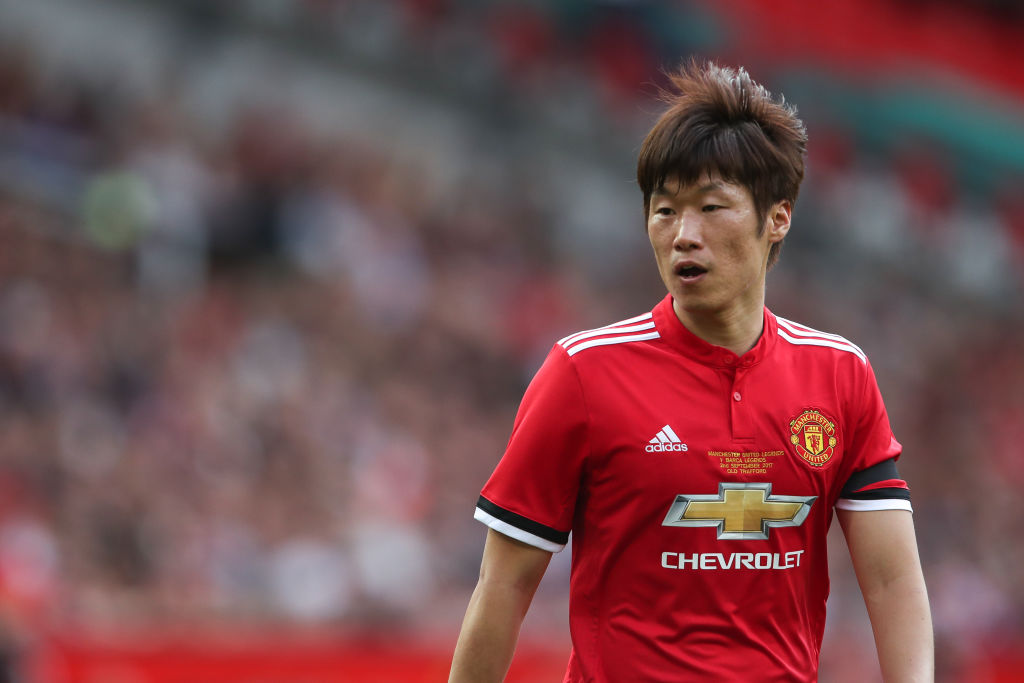