The probe into Sheriff Laurie Smith's management of South Bay jails adds to surge of scrutiny compelled by board of supervisors. 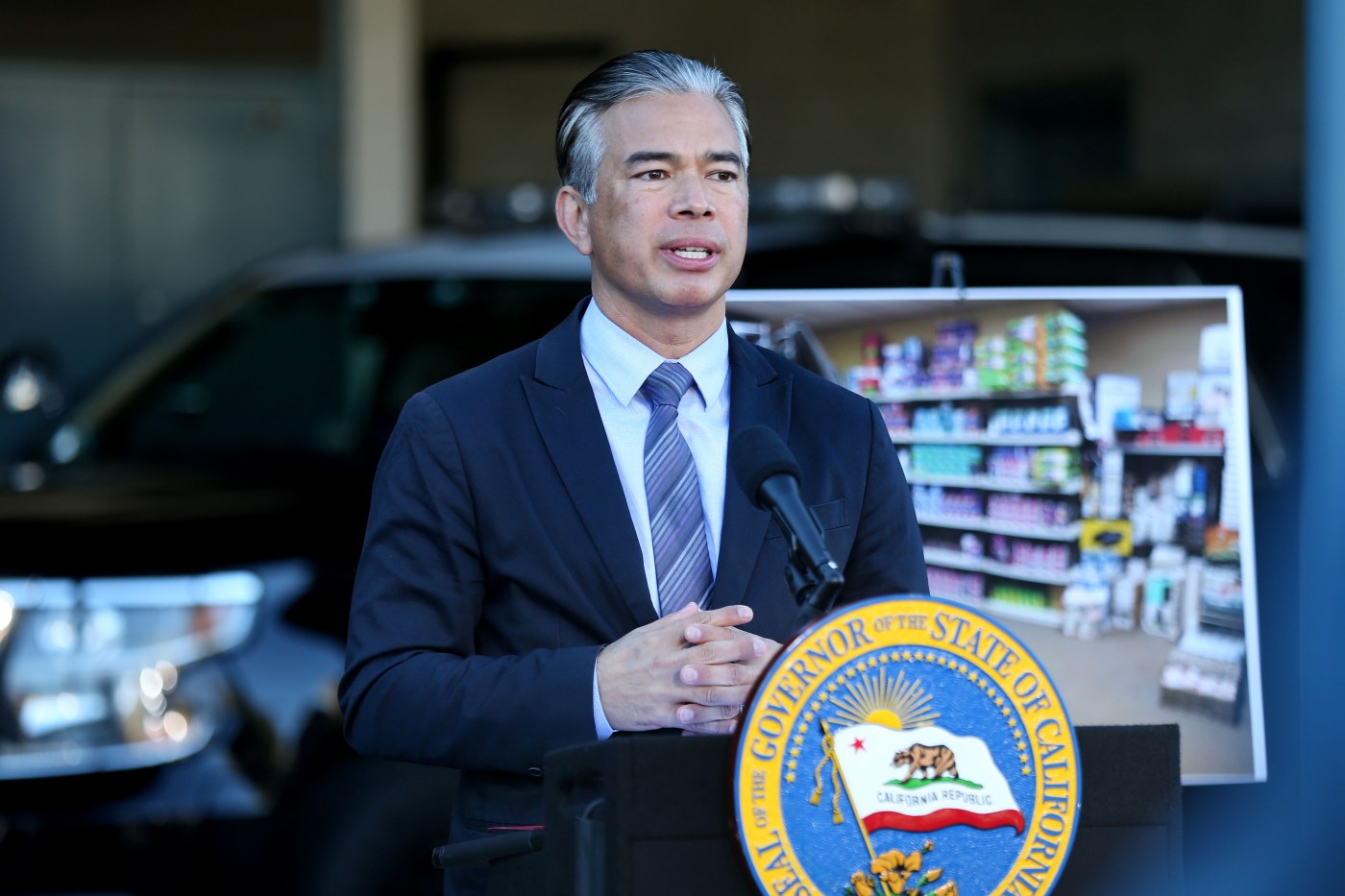 The state Department of Justice is opening a civil-rights investigation into the Santa Clara County Sheriff’s Office and its management of South Bay jails, as well as other allegations of neglect and misconduct, with the possibility of compelling systemic changes, California Attorney General Rob Bonta announced Wednesday.

Bonta said that his office has started what is known as a pattern or practice investigation, “to identify and, as appropriate, compel the correction of systemic violations of the constitutional rights of the community at large by a law enforcement agency.”

The investigation comes after the Board of Supervisors, led by board members Joe Simitian and Otto Lee, spearheaded a referral last fall calling for multiple external authorities to launch independent investigations into the Sheriff Laurie Smith’s management of the county jails and corruption allegations related to her practices in issuing concealed-gun permits.

“We are here today because there is a deficit of trust in Santa Clara County,” Bonta said. “There are deeply concerning allegations around potentially pervasive misconduct within the sheriff’s office.”

Bonta confirmed that some of the central issues of the investigation will explore jail abuse and neglect, and “resistance to lawful oversight.” In a follow-up statement, he also said “these concerns have been repeatedly voiced by elected leaders, editorial boards, community members, and more.”

Bonta added that “in the days and months ahead, I promise you our investigation will be thorough and it will be impartial,” but did not give a timeline for his office’s investigation into the sheriff’s office, noting that it has just begun and that “we have made no determinations about specific complaints or allegations.”

“We will work to get this done as expeditiously and thoroughly as possible and we’ll be looking for ways to get input from the public throughout the process,” Bonta said.

Smith’s office did not immediately respond to a request for comment Wednesday.

To date, the referral and related board votes have yielded a county Civil Grand Jury investigation that resulted in a formal corruption accusation against Smith that, if affirmed by a trial jury, could remove her from office. Smith made her first court appearance in that proceeding Friday.

Additionally, the state’s Fair Political Practices Commission is investigating a complaint that Smith circumvented gift-reporting laws by masking her use of a donor and gun-permit recipients luxury suite at a 2019 San Jose Sharks game, a claim that is also covered in the civil grand jury accusation.

That was all underpinned by a no-confidence vote in Smith by the board last August. Smith has so far rejected calls for her resignation, and has characterized the board criticism as political ploy to scapegoat her and her office — which she has headed since 1998 — for broader societal ills, including a lack of infrastructure for mentally ill that has funneled their care toward the jail system.

Simitian and Lee’s referral touched on an array of instances of neglect and mismanagement at the county jails, with much of their attention directed at the 2018 case of Andrew Hogan, a mentally ill man whose serious, unattended injuries that he inflicted on himself in a jail-transport van led to a $10 million county settlement for him and his family.

The supervisors have called on the county’s Office of County Law Enforcement Monitoring to investigate the Hogan response, particularly why an internal investigation appears to have been halted and no significant discipline was administered even after video of the response — which has since been publicly released — showed several jail deputies and commanders standing by as Hogan moaned for help as he deteriorated from severe head and brain injuries.

The referral insinuated that political jockeying might have been a factor, as one of the commanders on scene was president of the jail deputies’ union that helped bankroll Smith’s 2018 re-election bid. That election is also associated with the other major ongoing corruption allegation linked to Smith, the criminal indictments of her undersheriff and a top commander on charges that they brokered coveted concealed-gun permits in exchange for political funding and favors.

The South Bay jails have been the subject of additional scrutiny by the board, including the lengthy gang beating of an inmate, accused of being a criminal informant, that was uninterrupted by deputies, and another serious-injury jail neglect complaint that appears to be headed for a county settlement on the level of Hogan’s case.

On top of that, the jails are currently experiencing their sharpest and largest surge in COVID-19 infections, topping a November surge that led to the region’s first official death of an inmate who contracted the virus while in jail custody.

Smith has not announced her intention to run for a seventh term, nor has she filed the necessary paperwork with the county and state, which has a mid-March deadline. The list of official candidates vying to replace her has grown to four, with the entry of a retired San Jose police assistant chief and the current Palo Alto police chief.

Check back later for updates to this story. 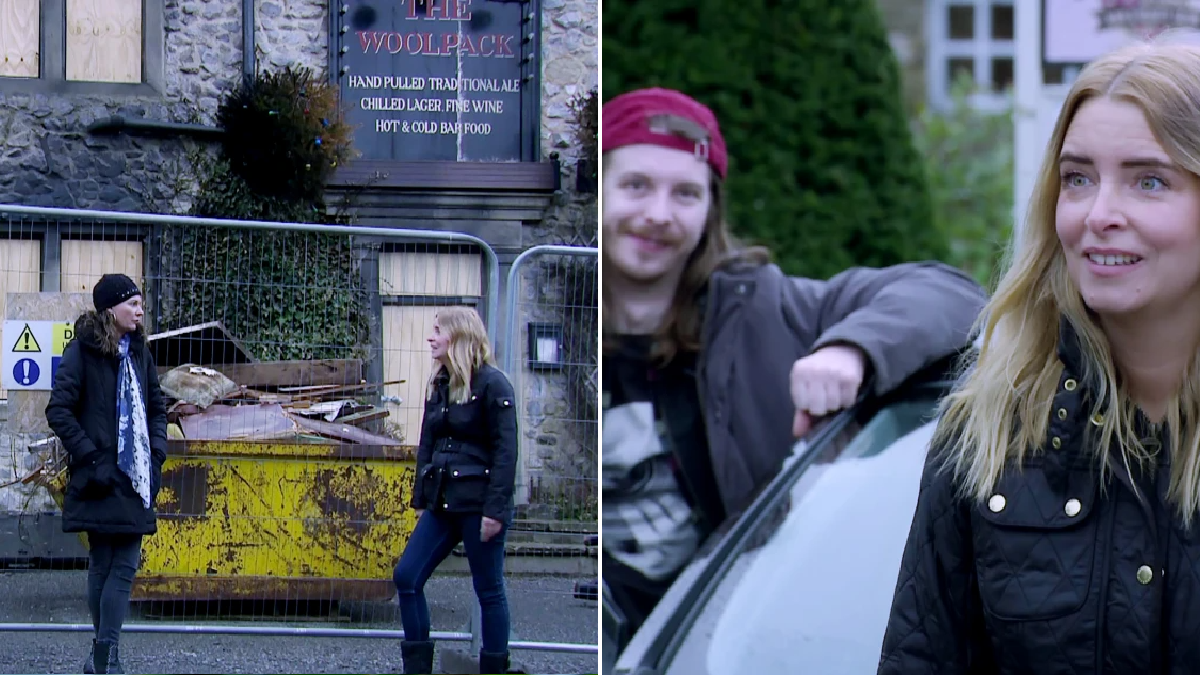 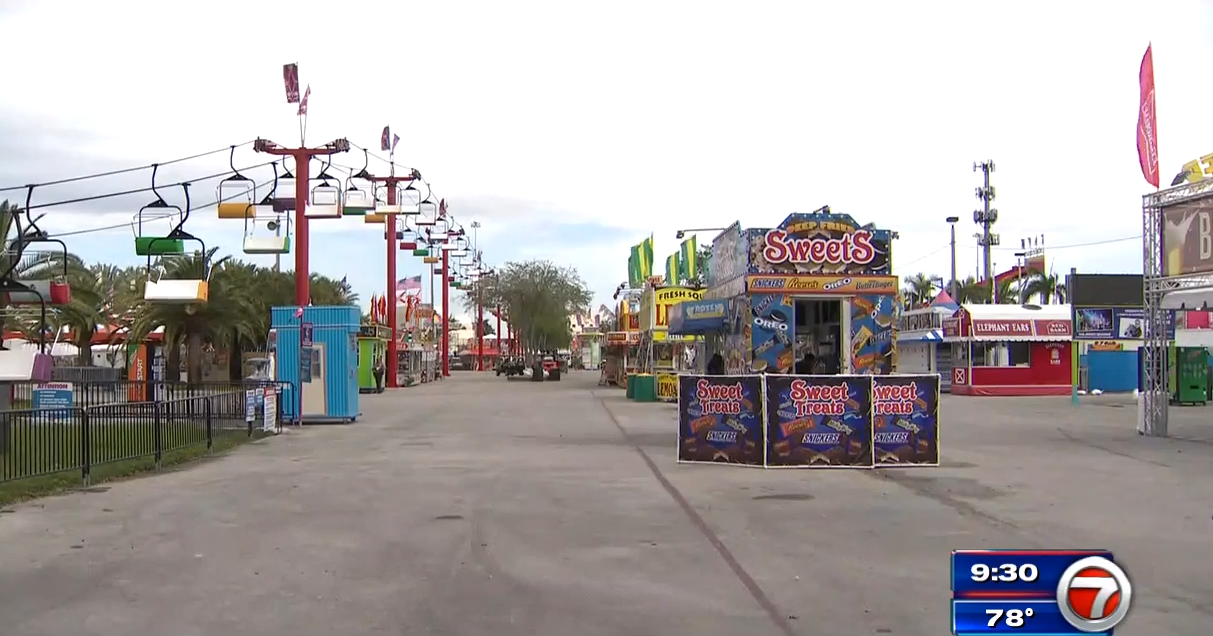