Down 7 Players Due To COVID Protcols, Nets Turn To Durant And He Delivers In Win Over 76ers

Kevin Durant scored 34 points, making a four-point play with the game tied and 1:46 left, and the Brooklyn Nets beat the Philadelphia 76ers 114-105 on Thursday night for another short-handed victory. NEW YORK (CBSNewYork/AP) — Kevin Durant scored 34 points, making a four-point play with the game tied and 1:46 left, and the Brooklyn Nets beat the Philadelphia 76ers 114-105 on Thursday night for another short-handed victory.

The Nets were missing seven players because of coronavirus health and safety protocols but still had Durant, the NBA’s leading scorer who added 11 rebounds and eight assists.

The Nets built a 20-point lead but the 76ers, playing for the second straight night, tied it at 103 on Embiid’s basket with 1:55 to play. Durant answered with a 3-pointer while being fouled by Tobias Harris, who had a nightmarish game on both ends.

Griffin followed with a 3-pointer to make it 110-103 and rookie David Duke Jr. added two free throws to put it away.

The Nets shot 65% and led 39-25 after one and pushed it to 54-35 when Griffin, who had fallen out of the rotation entirely but is now starting, converted a three-point play.

76ers: Harris shot 3 for 17, missing all five 3-point attempts. … Coach Doc Rivers said there was an organizational discussion about some unspecified policy changes to be more vigilant against the coronavirus. Embiid and Harris were among the Sixers who were sidelined by the virus earlier this season. “We want to be the team with the least (cases),” Rivers said. “We lead still, I think, in COVID games off. That one stretch was brutal for us and now other teams are going through it. So it’s no fun.”

Nets: With Durant playing about 37 minutes a game, coach Steve Nash said there is a “lot of consideration” to getting the All-Star forward a break. The Nets play a home back-to-back against Orlando and Denver this weekend. The Nets’ 39 points in the first quarter matched their most for any period this season.

Though their coronavirus issues are mostly behind them, they aren’t over entirely for the 76ers. Georges Niang is in health and safety protocols and Rivers wonders if the league will have to take additional steps with cases rising.

“We have to do something because at this rate I’m scared to turn on ESPN right now. Just, more guys are out,” Rivers said.

So many for the Nets, in fact, that they are close to being unable to have the minimum eight to start a game. Though they avoided having to postpone, it means the limited players available

“So is it better to be over the threshold than to not be playing until you have a healthy roster?” Nash said. “Or is it better to have enough to play but to be short-handed and the burden and the toll it takes on these guys and knowing that you’re going to have guys coming back who haven’t been able to practice or play basketball. So it is definitely tricky to navigate.”

Brooklyn improved to 6-0 in games against the Atlantic Division. Philadelphia is 0-6. 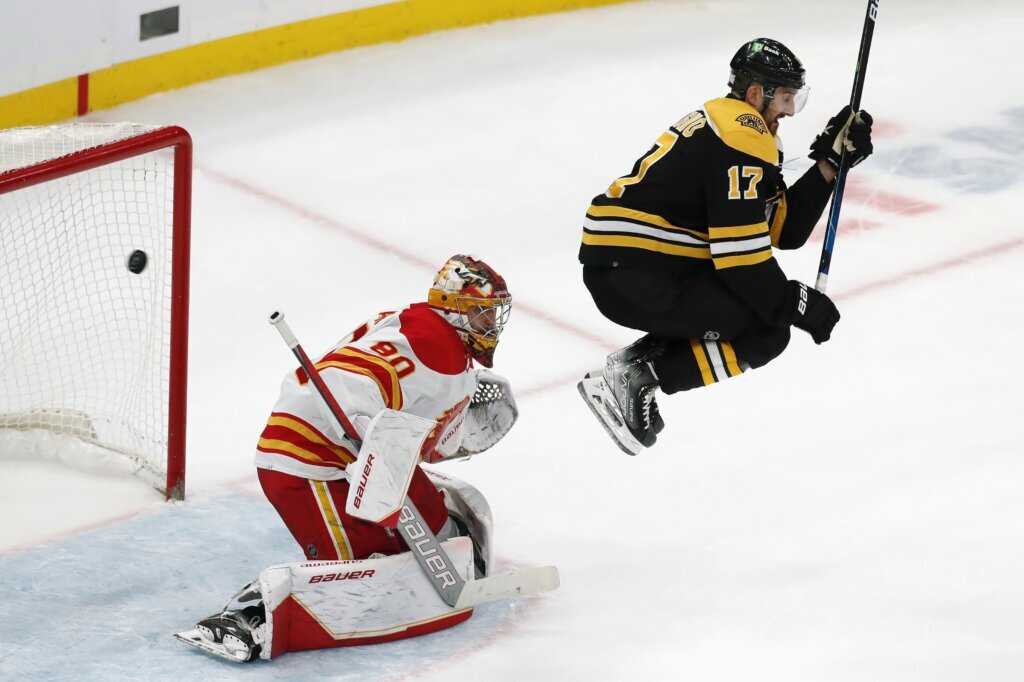 With COVID Infection Numbers Surging, He... 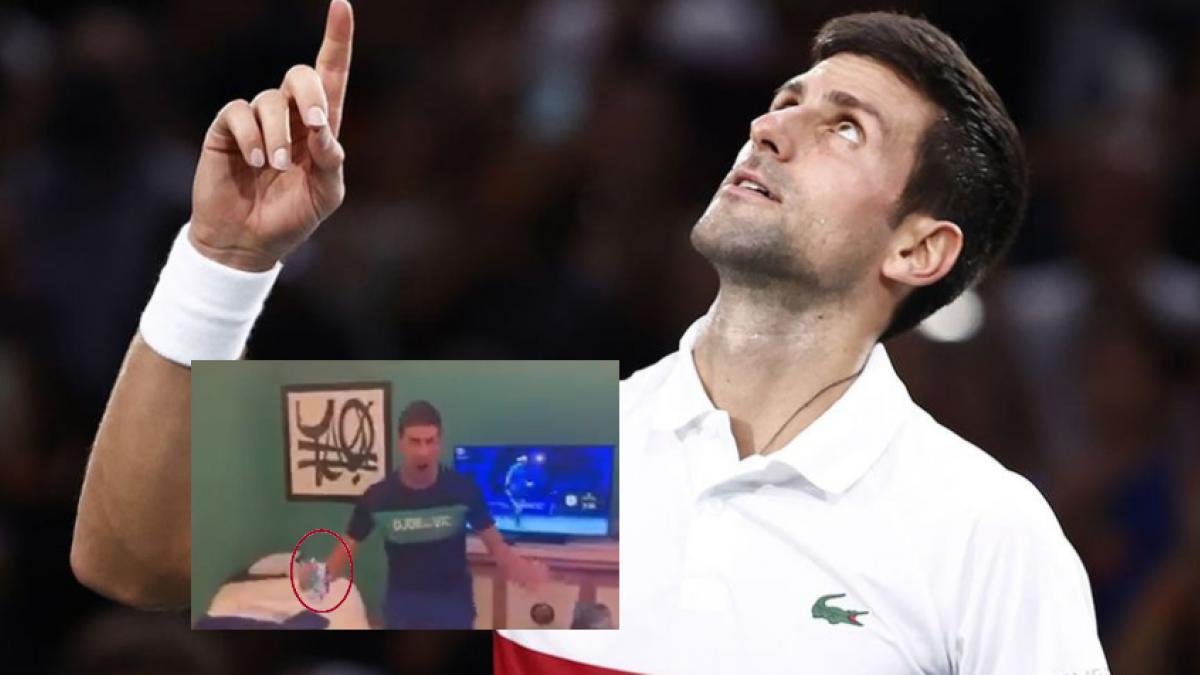 Budget Crucial For Homebuyers Before The...