If you ever find yourself at Elton and Orston railway station, you are most likely on your larry.

If you ever find yourself at Elton and Orston railway station, you are most likely on your larry.

Nestled between its two namesake villages in rural Nottinghamshire, a grand total of 40 people used it over 12 months.

It is served by just two trains every day, except on Sundays when there are no services at all.

The first departs at 7.04am towards Nottingham, while the second leaves for Skegness at 5.11pm.

There are no ticket machines, toilets or even a waiting room at the station, so bring a brolly if you do go.

To put its passenger numbers into perspective, London Waterloo had 41.4 million visitors during the same 12-month period to March, making it Britain’s busiest station.

Glasgow Central is Scotland’s most used station, with 15.3 million passengers, while Cardiff Central remains the busiest in Wales, with 7.5 million.

Feras Alshaker, from the Office of Rail and Road, said: ‘It is heartening to see passengers return to travelling by rail following what was a difficult period for the industry during the pandemic.

‘There’s still some way to go in order for station usage figures to return to pre-pandemic levels.

‘Once again it is important to thank all those in the rail industry, who continue to work hard to help people travel safely and with confidence.’ 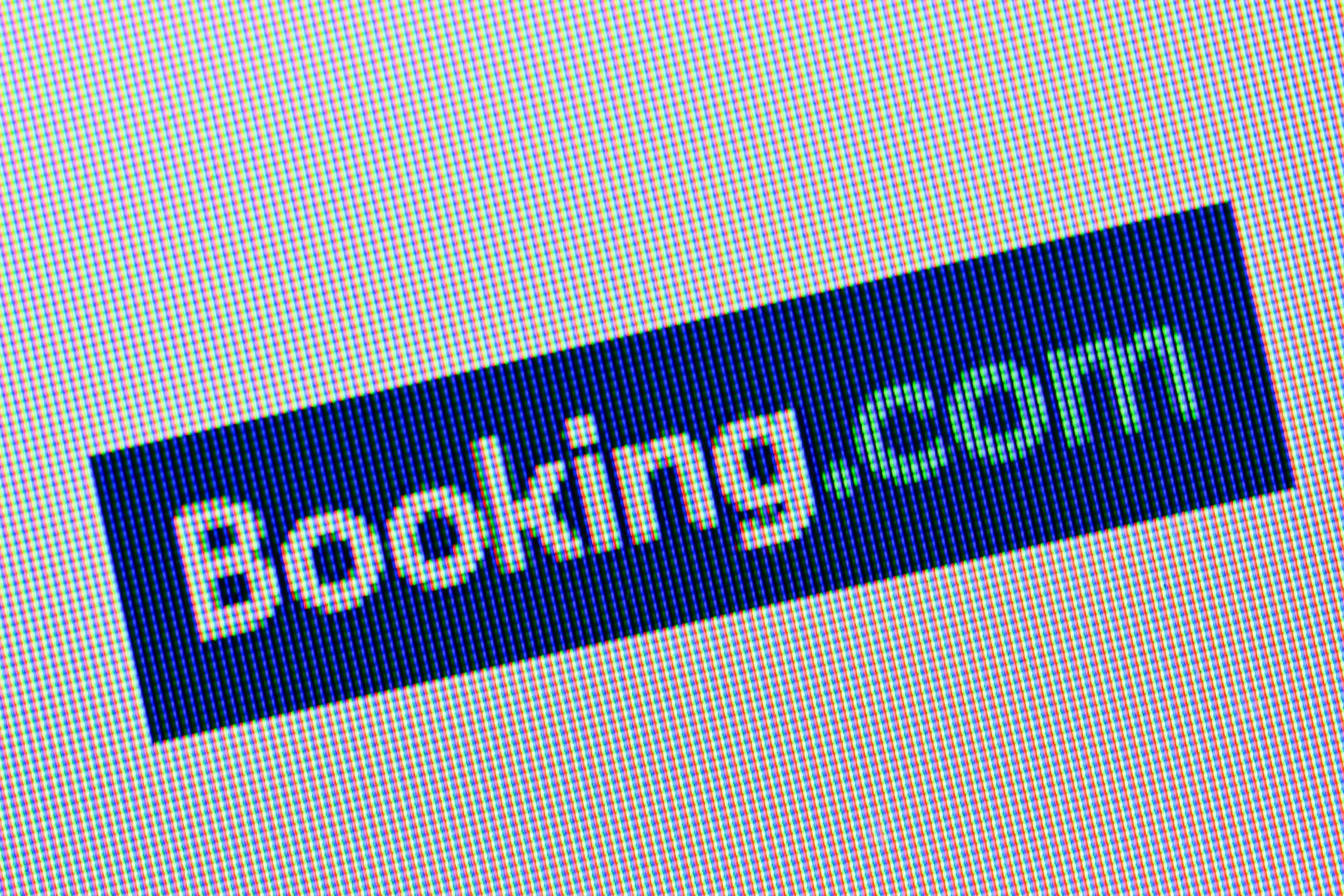 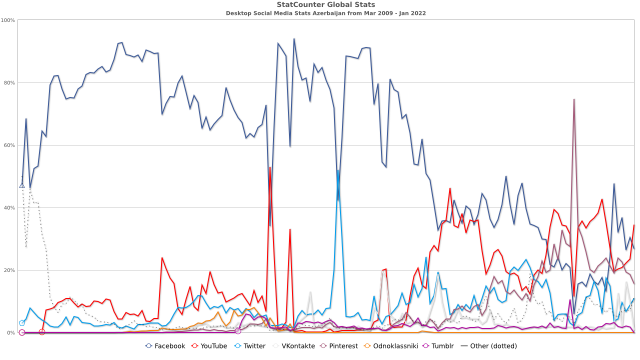 Japan one of only two countries where Tw... 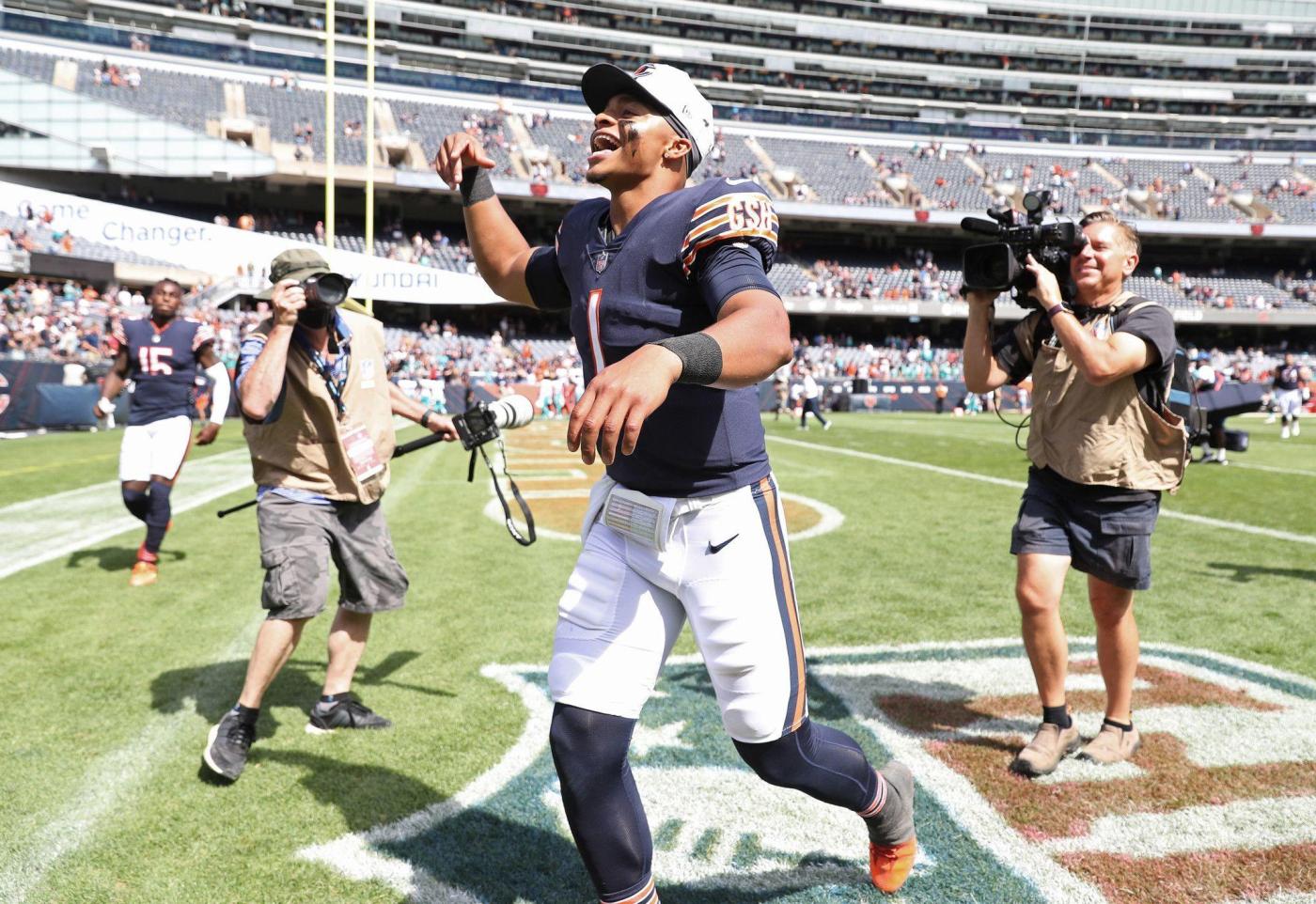