A German bouncer who strangled his British heiress girlfriend to death has had his sentence increased after he appealed to get it lowered.

He tried to get his sentence reduced at the Court of Appeal, but they decided to raise it by six months instead.

A spokesman said: ‘The reasoning will be given at a later date but from the evidence heard in the appeal they decided a longer sentence was warranted.’

Schatzle argued at trial that Anna died in a sex accident, after he placed a towel around her neck.

But the judge called him a ‘liar’ and a ‘dangerous man’, sentencing him to 18 years in prison.

On top of his sentence being increased, he was also barred from entering Switzerland for 14 years after he finishes his jail time, meaning he can’t visit his child.

‘There is nothing to confirm his version of events and he has refused to cooperate with investigators from the beginning.

The court heard Schatzle ‘liked the finer things in life’ and heiress Anna spent £50,000 on him, paying for luxury hotels and restaurants when they were together.

Schatzle argued at his appeal: ‘What happened was an accident, I never wanted Anna’s death.

‘I didn’t do what the prosecution says, it was just a banal accident, I accept I inadvertently caused her death.’

Ms Alexakis said: ‘The night Anna died there was no sex game and there was no attempt at a joke by hiding her credit card in a lift.

‘But he knew that a Visa card Anna had was preloaded with 25,000 Swiss Francs which may not seem much but to a man who has nothing it was enough to use to flee the country.’

He also placed her body in the bath and spent up to two hours falsifying the scene before finally calling for medics.

Ms Alexakis added: ‘Schatzle waited to raise the alarm, maybe as much as two hours because he wanted to take the time to save his own skin.

‘Schatzle was not into sado masochism or rough sex two of his ex partners have confirmed this it’s only he who says they were but we all know he is a liar.’ 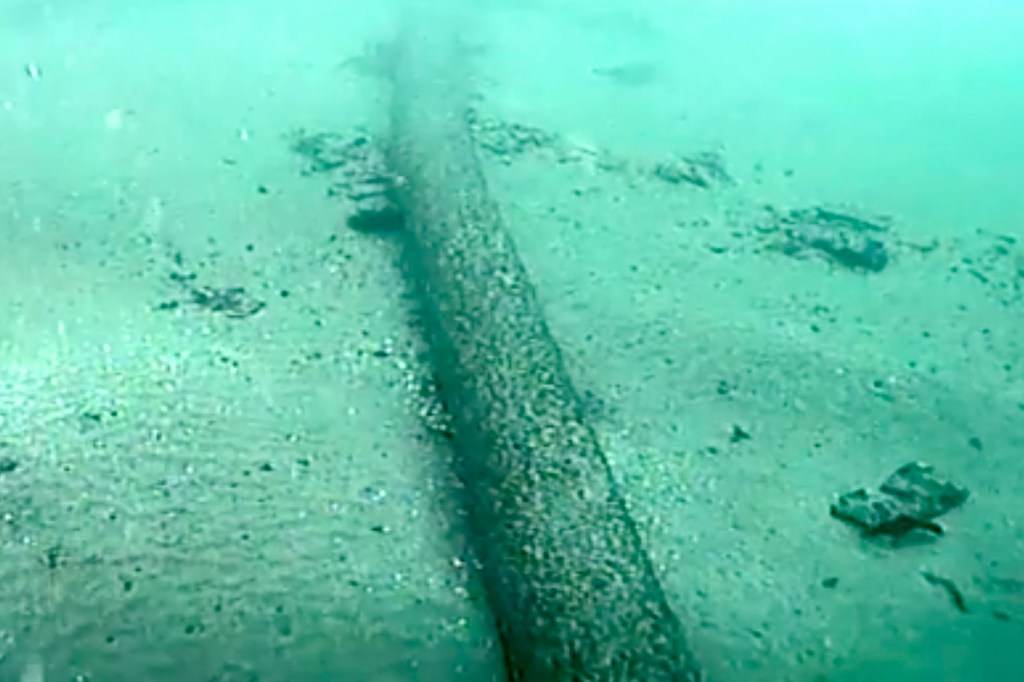