Mayor Michelle Wu said the city is working to move 62 people still living near the intersection of Massachusetts Avenue and Melnea Cass Boulevard.

BOSTON (CBS) – Mayor Michelle Wu said the city is working to move 62 people still living near the intersection of Massachusetts Avenue and Melnea Cass Boulevard before Wednesday when tents are set to be removed.

Wu temporarily halted cleanup of the camp on her first day in office and said tents would no longer be permitted after January 12.

On Tuesday, temperatures are expected to be the lowest they have been in the city since January 2019.

“We’re really approaching past the point of urgency here. Tomorrow we will see even more urgency as temperatures continue to drop,” Wu said.

Wu said the city has been working with the encampment residents on an individual basis, going person to person and identifying what their specific needs are. Last month 145 people were surveyed and many said they would like to move into low threshold housing.

Since that time, 83 people have been placed into housing and there is space remaining for the 62 people still living on Mass and Cass.

The mayor said that after tents are removed at the Wednesday deadline, the city will continue to perform daily wellness checks in the area. 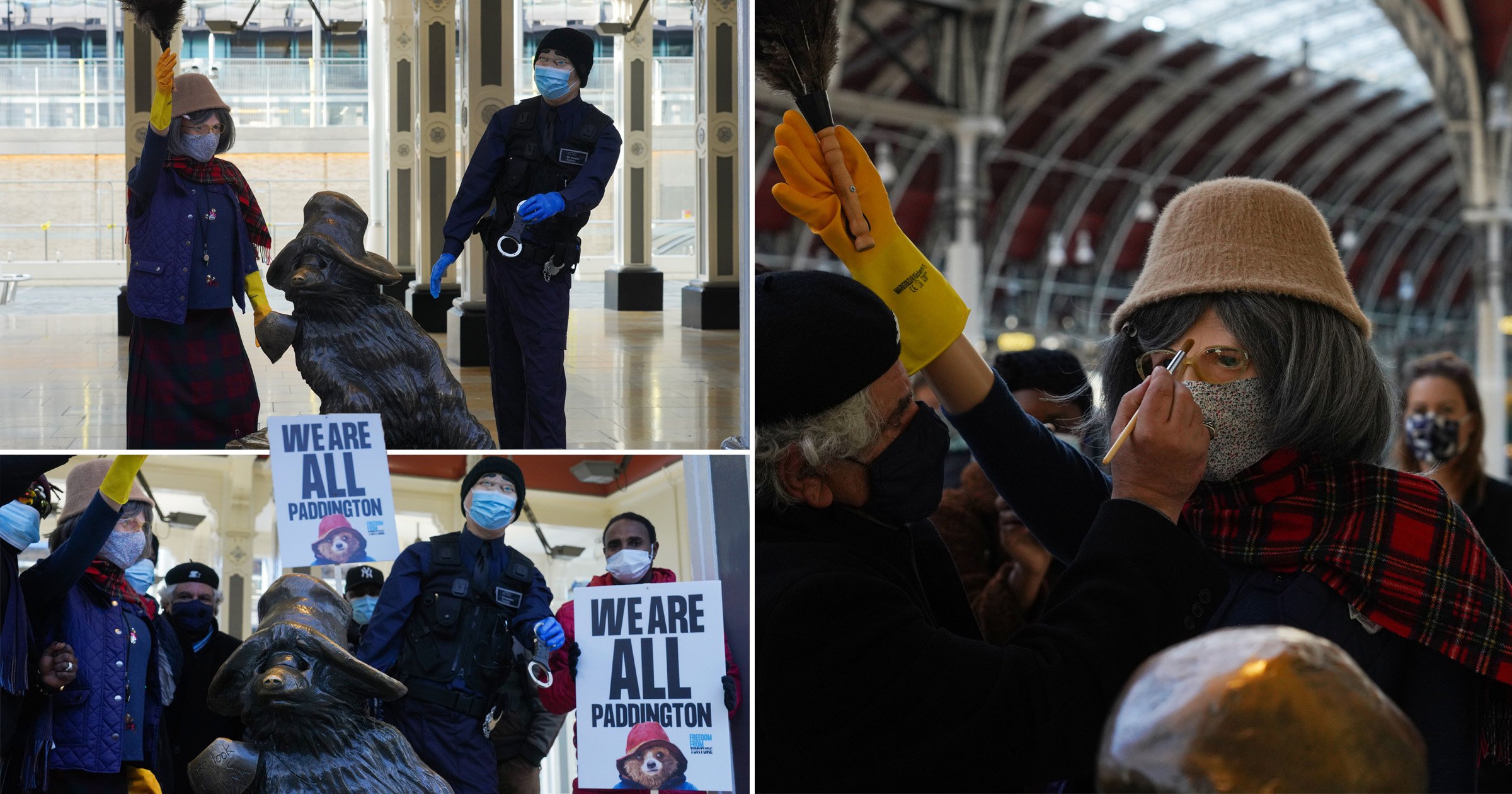 Why Paddington Bear was spotted being ar... 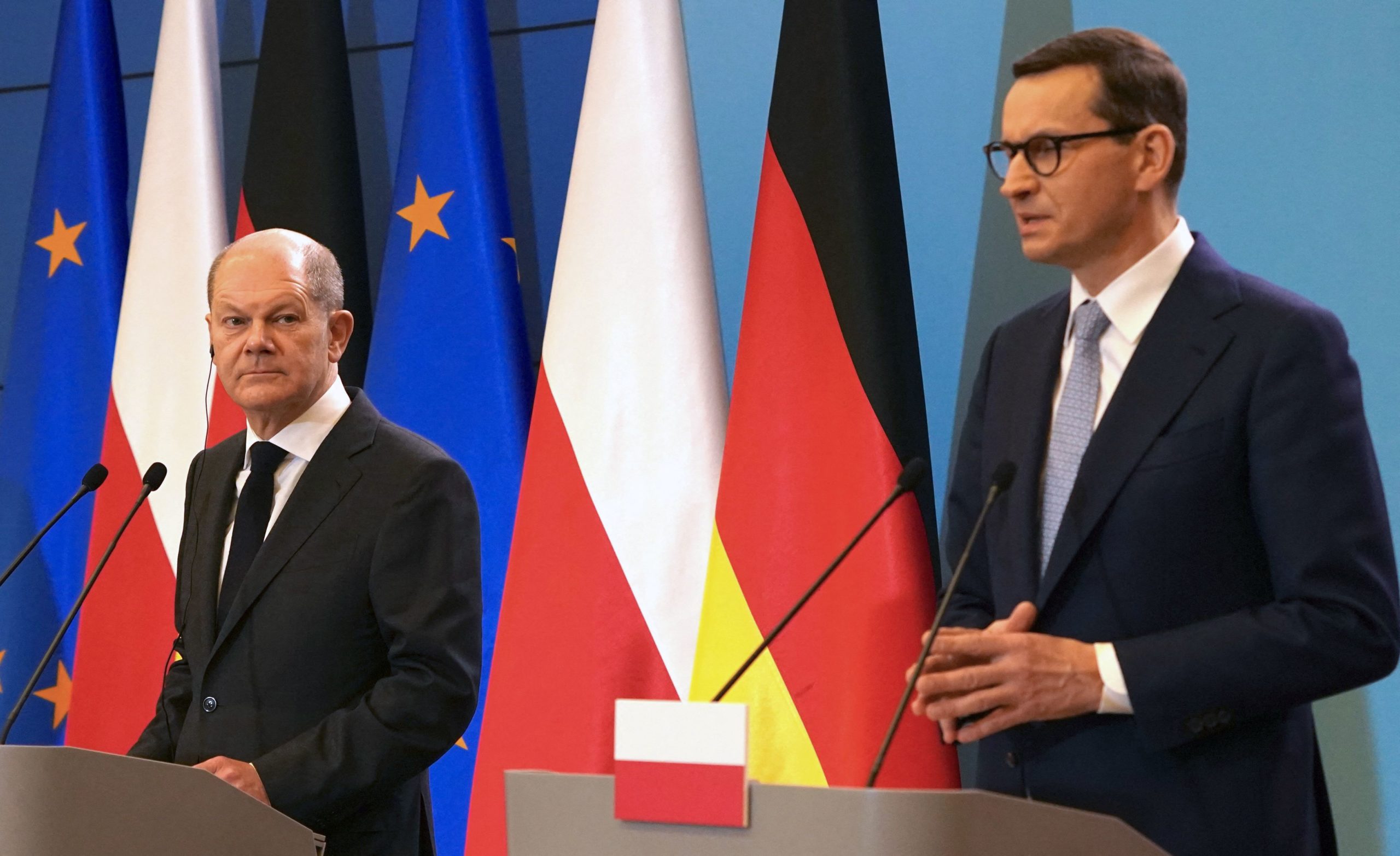