Tennis great says the All England Club must end its ban.

Billie Jean King has urged Wimbledon to allow Russian and Belarusian players to compete at the All England Club this year as Aryna Sabalenka stayed on course for an all-Belarusian Australian Open final.

With another Russian Karen Khachanov through to the men’s semi-finals, the stakes could hardly be higher as Wimbledon organisers weigh up whether to reverse last year’s ban.

At an event to celebrate the 50th anniversary of the founding of the WTA, King said: ‘Just have them play and get their money.

‘I hope they do, just keep it the same way the other ones are. Life is too short. The WTA was started for that, so we’d all have one voice to help protect players.’

With the war in Ukraine showing no sign of ending, Wimbledon risks being accused of hypocrisy if Russians and Belarusians are allowed to play but a continued ban would keep them in conflict with the WTA and ATP.

World No.45 Linette, 30, continued her surprise run by defeating Karolina Pliskova 6-3, 7-5 to reach the semi-finals. Get Ready For Summer With This Footwear ... 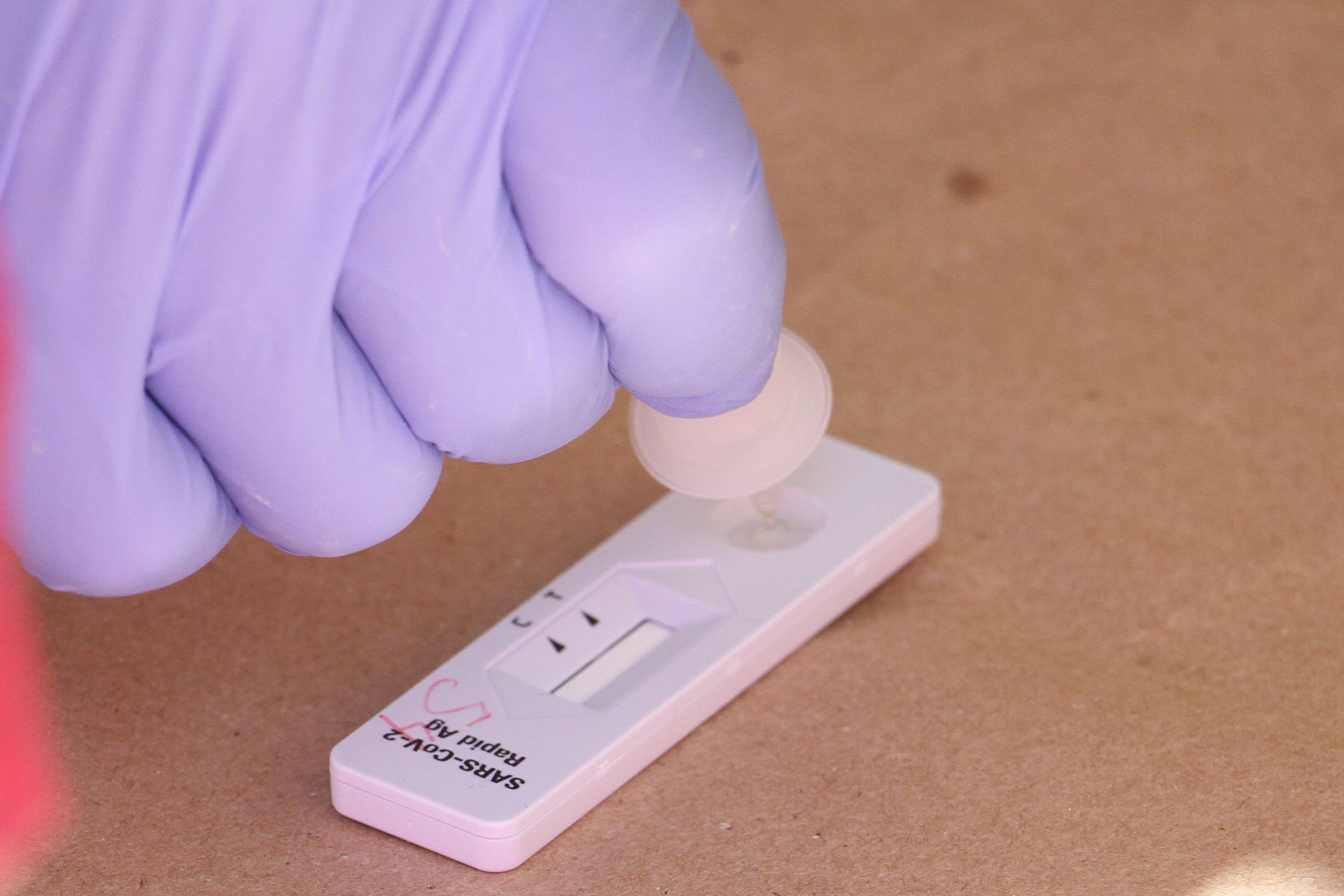 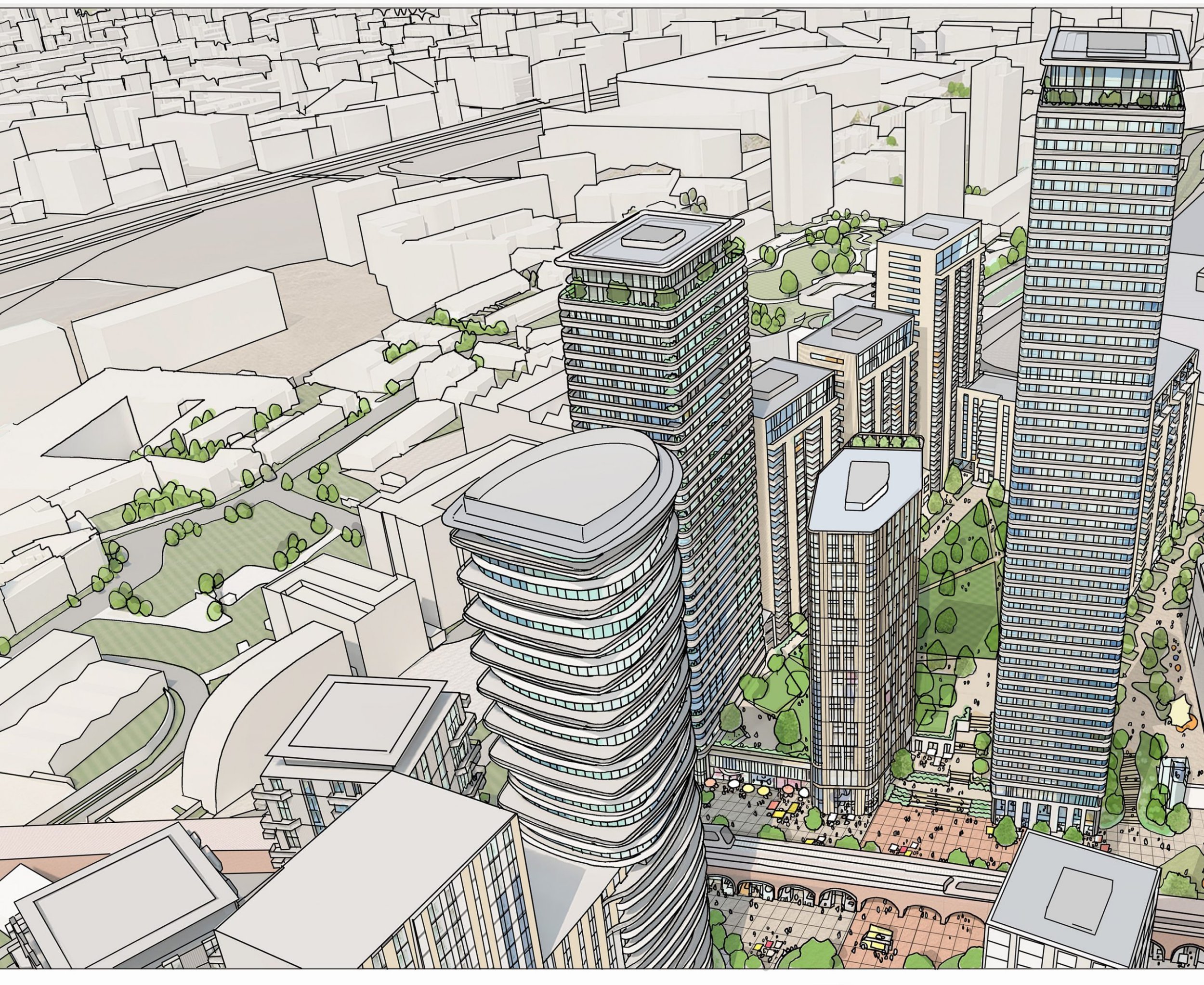