BGT’s Jonathan Goodwin shares uplifting video from field in wheelchair: ‘Never assume you can’t do something’

'I thought I would never be able to come to a place like this in a wheelchair,' he said. 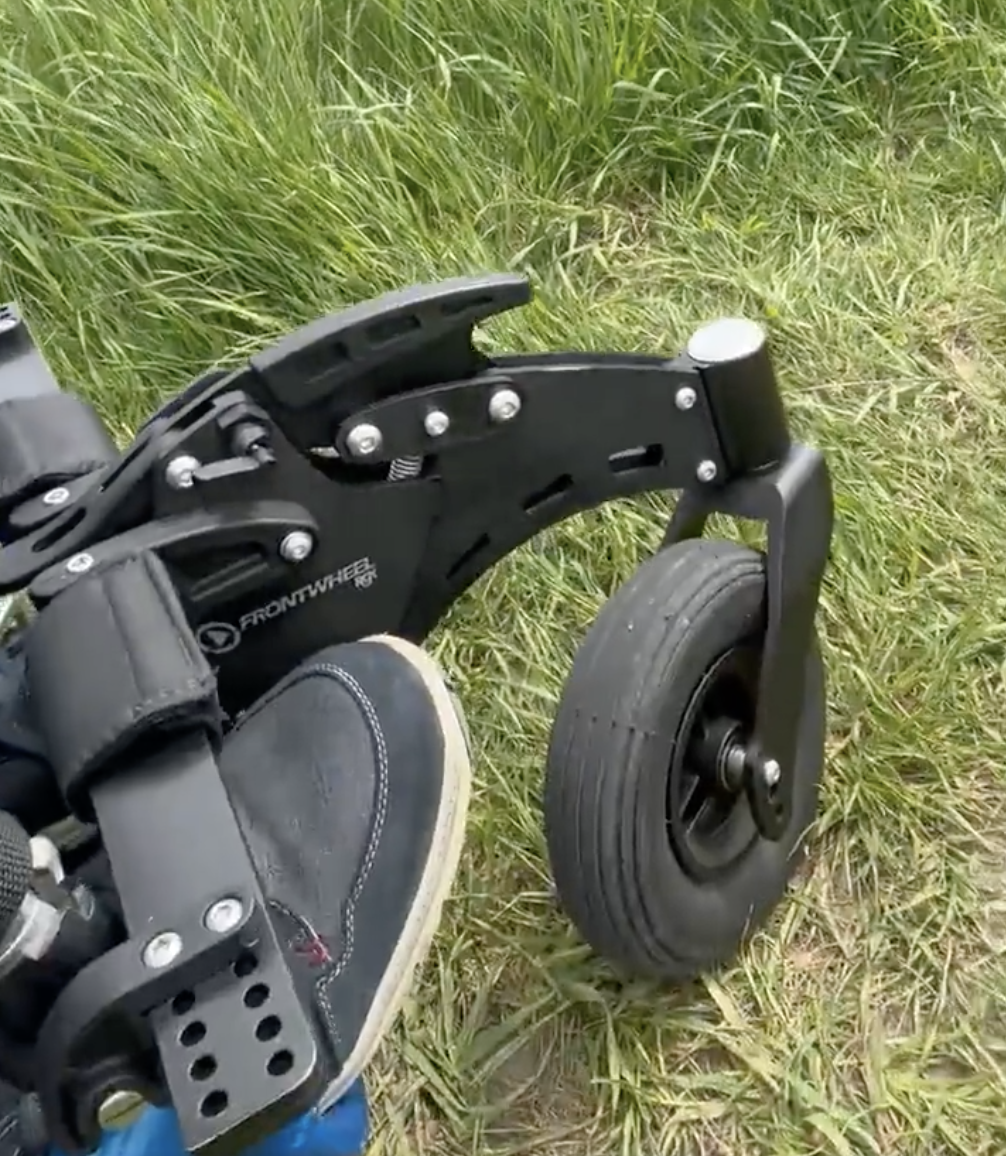 Britain’s Got Talent star Jonathan Goodwin has shared a heartening video with his Twitter followers, explaining the significance of paying a visit to a field in his wheelchair.

Earlier this month, it was revealed that Jonathan, 42, had become paralysed from the waist down after he suffered life-changing injuries in a rehearsal for a stunt that went wrong.

The former daredevil and escapologist, who’s engaged to Sherlock star Amanda Abbington, recently compared his journey to an able-bodied person in an interview, stating: ‘You get up and think about the things you’re going to do and it’s the same for me.’

In a new post shared on Twitter, Jonathan – who also starred on America’s Got Talent – uploaded a video of himself in his wheelchair in a field, surrounded by grass and vast trees.

‘So I’m in a field, which I know is random. It’s very beautiful, let me show you. Gorgeous,’ he said.

‘A lot of very beautiful wild flowers and why am I telling you this? Well I’m telling you this because I thought that I would never be able to come to a place like this in a wheelchair, because how do you do that?’

Jonathan explained that when he previously thought about venturing to a field in a wheelchair, he questioned if he’d be able to get through stiles or kissing gates.

‘And then I passed one, and I thought I’d give it a go, and it was actually easy,’ he said.

Jonathan brought the camera down to show his followers the front wheel, which helps him ‘deal with a little bit of rough terrain’.

‘So that’s part of it. But also the big part of it is never assume you can’t do something, give it a go,’ he stated, captioning the video: ‘Took myself to a field… because I can.’

In response to the video, one Twitter user wrote: ‘Good advice from the unstoppable Mr Goodwin,’ as another commented: ‘Absolutely LOVE this – so brilliant and the message just brightened my day. What a beautiful looking part of countryside and I’m so glad you got to go and explore.’

Someone else praised Jonathan on his ‘attitude’, while another person said: ‘So much love for this, thank you for sharing with us.’

BGT: 'The Iceman' suffers bloody audition after appearing on other Got Talent shows

During a recent interview on Lorraine with his fiancée Amanda, Jonathan revealed that after his accident, he offered his partner a ‘get out of jail free card’ to leave him.

‘She told me not to be so stupid and that was that,’ he said, as Amanda added: ‘We are closer and tighter than ever, I think – every day is a joy, it’s just fun. We have the best time.’

MORE : Who is Amanda Abbington and is she married to Jonathan Goodwin? 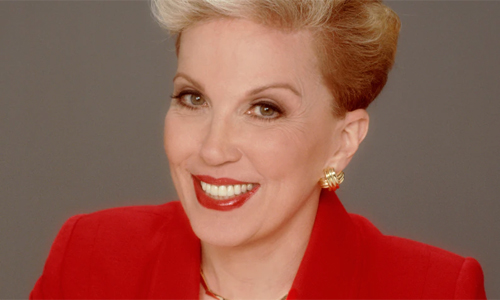 Dear Abby: The stories she tells are mak...