Dozens of assailants mounted the attack, the deadliest in Rohingya camps in years.

Less than a month after the killing of an internationally known Rohingya activist, dozens of masked assailants killed six refugees at a madrassa in southeastern Bangladesh, in the deadliest armed attack at the camps in recent memory, police and witnesses said Friday.

Police said four victims died at the scene – in and around a madrassa at the Balukhali refugee camp in the Ukhia sub-district of Cox’s Bazar – and two died at a nearby hospital. A dozen others suffered injuries in the attack, which took place around 4 a.m.

Some of those who died in the attack had volunteered to help police patrol the camp at night after the killing of activist Muhib Ullah on Sept. 29, a local police official said. The mother of one of the victims blamed the Arakan Rohingya Salvation Army (ARSA), a rebel group, for the latest attack.

“We assume that they were killed for aiding police in maintaining law and order at the camps. But we have to investigate whether any other factors led to the killings,” Khandker Ashfaquzzaman, an additional superintendent of the Armed Police Battalion, told BenarNews, an RFA-affiliated online news service.

“This is not an incident of violence among rival factions. Many of the innocent Rohingya used to join the police forces as volunteers in the operations. They also patrol the camp at night,” Ashfaquzzaman said. “Those who died in the attack went to sleep after finishing their security duties – the terrorists shot them.”

A 12-year-old survivor said he witnessed the attack during which his brother died.

“We were sleeping in the madrassa. Suddenly, they came and attacked our teachers with machetes. They killed some with machetes and some with gunshots,” Noor Kodor told BenarNews.

“We could not escape. Then my elder brother came and they shot him dead. Then they left.”

“Earlier, they threatened my son either to join ARSA or face consequences,” Sajeda Begum told BenarNews. “I want justice.”

The pre-dawn attack occurred a little more than three weeks after assailants killed Ullah, the chairman of the Arakan Rohingya Society for Peace and Human Rights, at his office in the Kutupalong camp in Cox’s Bazar district. Ullah’s brother also blamed ARSA for his killing.

Md Rafiq, 32, who lives next to the madrassa – an Islamic boarding school – and witnessed the attack, expressed worry about the rebel group.

“ARSA turned more violent after Muhib Ullah’s murder. They think we have provided information to police leading to the arrests of people charged with killing Muhib Ullah,” he told BenarNews.

So far, five suspects, including one who confessed, have been arrested for their alleged roles in Ullah’s killing, according to police.

On Friday, a Rohingya said the rebel group was seeking to control madrassas in the sprawling refugee camps in southeastern Bangladesh.

Dil Muhammad, a refugee who lives at a camp in Ukhia, said he and others had launched their own efforts to assist children.

“We have been working to ensure education and rights of the Rohingya children, there is a committee called Mahaj to ensure their rights. Some of the slain people were the members of Mahaj,” he told BenarNews.

“Actually, the people rejecting the call to join ARSA are being killed,” Muhammad said. “After Muhib Ullah’s murder, we have set up security check-posts with the police at every block. This move made them (ARSA) angrier, so they carried out the killings in a premeditated fashion.”

Md Rafiqul Islam, an additional superintendent of police in Cox’s Bazar, rejected allegations that ARSA has a presence in Bangladesh.

“Six Rohingya were killed by miscreants. We have sent the dead bodies to the morgue for a post mortem,” he said.

Rafiq, the eyewitness, said about 100 masked men armed with sticks, machetes and firearms descended on a section of the Balukhali refugee settlement.

“The armed men started attacking the nearby houses. Some people from the madrassa came out due to the hue and cry of the people. Then the attackers launched an attack on those people with machetes and firearms,” Rafiq told BenarNews.

“Many of the people fled from the madrassa and hid in the mosque to save their lives. As news of the attack on the madrassa spread, more people rushed to the spot and the attackers fled,” he said.

Police who were alerted to the ongoing violence rushed to the scene and transported injured Rohingya to a hospital where on-duty doctors declared two dead. Officers arrested an unidentified suspect who was armed with a home-made loaded single-shot gun, six bullets and a knife, according to a police statement.

UNHCR, the United Nations refugee agency, expressed concern about “another violent attack” in a Rohingya camp where the refugees had settled because they sought security from violence in Rakhine, their home state in Myanmar that lies across the border from Cox’s Bazar.

“We once again urge the Bangladesh authorities to take immediate measures to improve the security in the refugee camps. This includes the arrest and prosecution in accordance with the law of those responsible for instigating and committing these violent attacks,” UNHCR said in a statement, noting that about 80 percent of Rohingya in the camps are women and children.

About 1 million Rohingya live in camps in and around Cox’s Bazar. As many as 740,000 Rohingya fled across the border after the Burmese military launched a brutal offensive in August 2017 in response to deadly raids by ARSA on government outposts in Rakhine.

Rafiqul Islam said police had registered 1,298 criminal cases involving robbery, murder, rape, abduction, smuggling of weapons and yaba pills (methamphetamine), human trafficking and other criminal activities since the mass exodus. He said at least 2,850 Rohingya had been implicated in the cases.

“The more days pass, the Rohingya people have been getting involved in more criminal activities,” he told BenarNews.

Ayachhur Rahman, general secretary of the Save Cox’s Bazar Movement – a local neighborhood watch group made up of Bangladeshi citizens who live in communities that surround the camps – said different factions within the camps were responsible for violence.

In late 2017, Bangladesh and Myanmar officials reached an agreement to repatriate Rohingya to their home villages in Rakhine – but all efforts since then have failed. 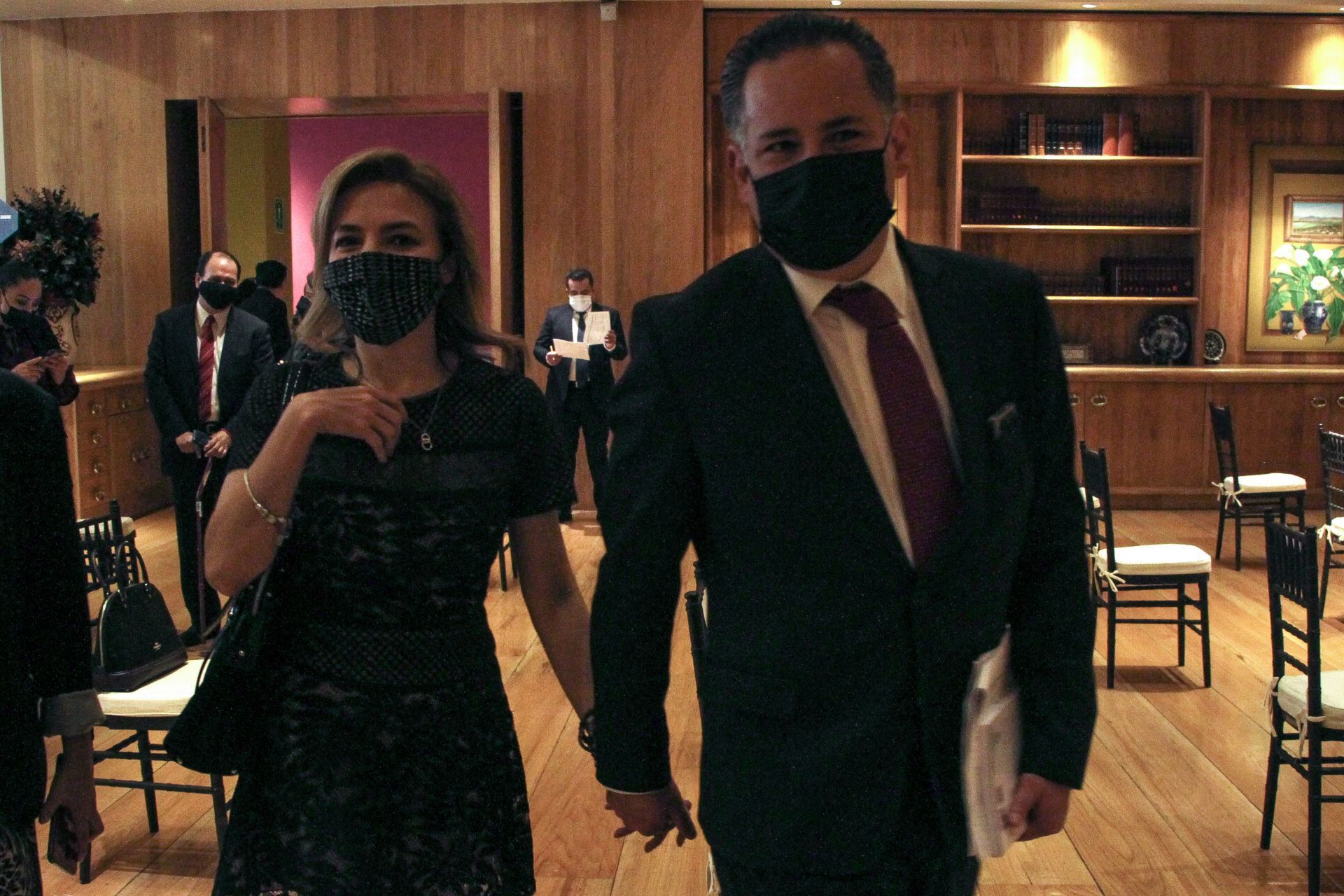 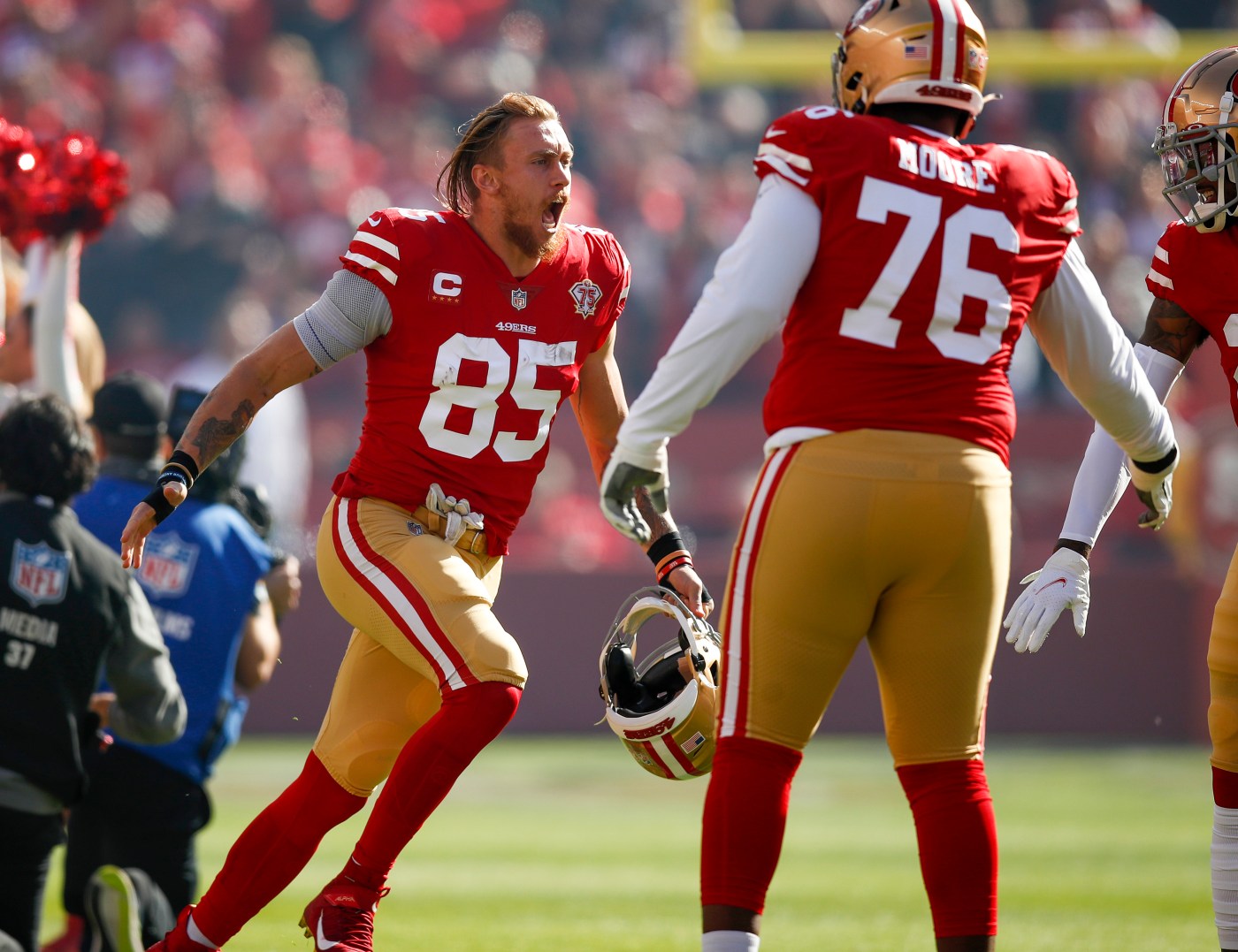 Bay Area TV Sports: What to watch on Sun...