Are London Tubes running amid train strikes this week?

Is the London Underground affected by rail strikes? 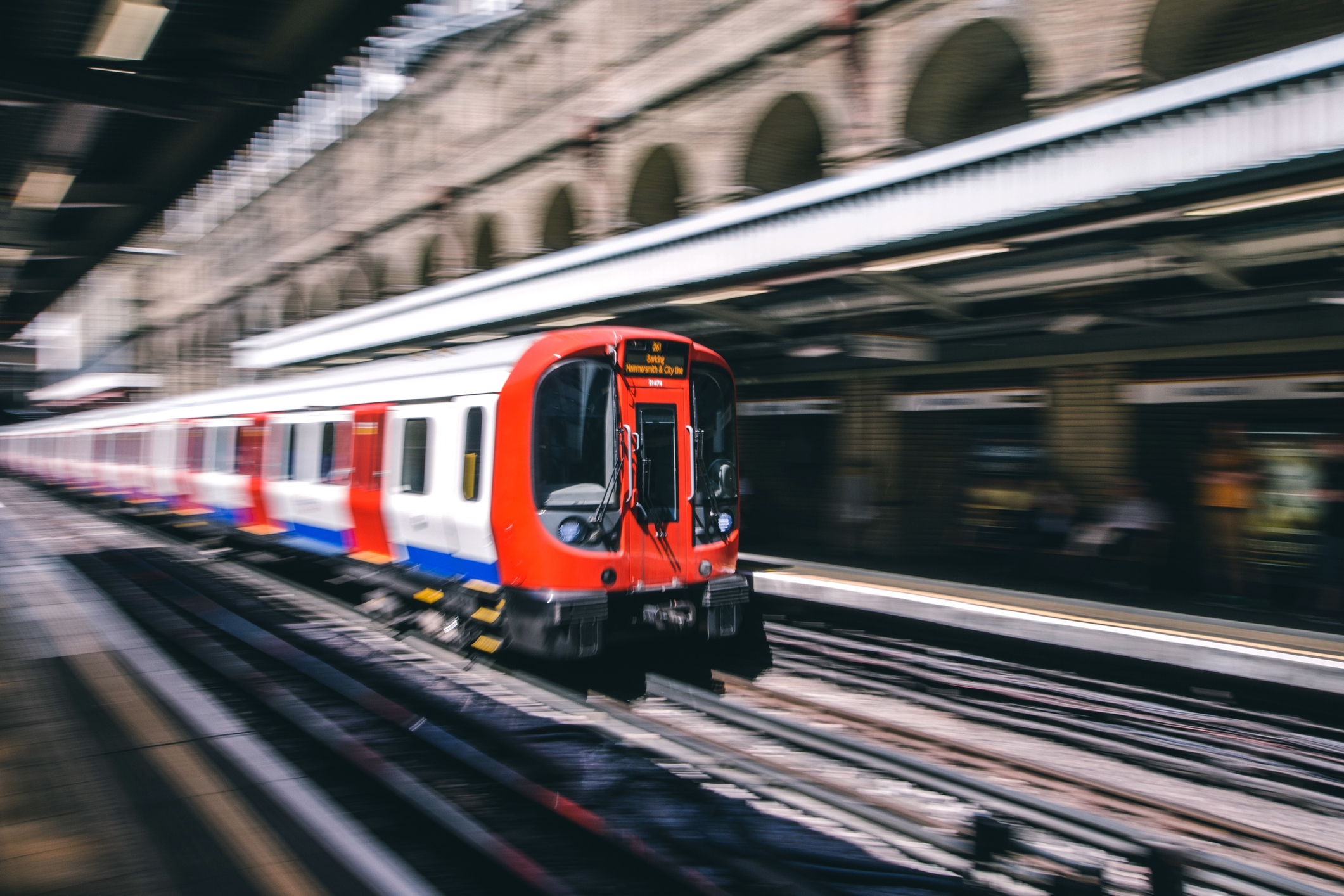 More national rail strikes are on their way, after strikes in June and July caused chaos for commuters.

Transport for London (TfL) staff are taking industrial action, too – and are set to walk out on Friday, August 19.

Given all of the upcoming strikes, how will London’s Tube, Overground and other TfL services be affected? Indeed, you can expect disruption on TfL public transport this week, according to TfL’s website.

Here’s all you need to know.

Are the Tubes running this week amid rail strikes?

On Saturday, the Tubes will be running but busy – as will the Elizabeth Line, but unrelated engineering works will impact the Hammersmith & City Line and parts of the District Line.

Buses will run as normal on Saturday, TfL says.

However, there will be no London Overground trains, as well as ‘minimal to no trains’ on all National Rail routes – with service expected to return by midday on Sunday, August 14.

There are currently no warnings in place for these dates, related to the various rail strikes.

You should be able to travel on the Tube, London buses and London Overground as normal, keeping in mind any previously planned closures, etc.

Thursday will see reduced Overground and Elizabeth Line service, along with the advice to only travel on National Rail services ‘if absolutely necessary’.

Buses and Tubes will be running on Thursday, though there’ll be no Bakerloo Line service north of Queen’s Park.

Friday will be the day Tubes are most impacted, as this is when TfL staff go on strike themselves.

It’s advised you don’t try to travel on the Tube on this day ‘if possible’.

All Tubes, Elizabeth Line, buses and Overground services will either be ‘severely disrupted’ or just not running at all – while National Rail services will recover from the previous day’s strike in the morning.

When is the next Tube strike? London Underground action dates

Who can travel on UK public transport for free?

You can expect Tubes to return to their usual service in the morning, albeit likely quite busy with a few disruptions.

That said, there will be reduced service on the Overground, Elizabeth Line, and no service north of Queen’s Park on the Bakerloo Line.

By Sunday, August 21, you might experience some minor disruption on the Tube or other TfL services, but things should start getting back to normal on and after this date.

MORE : ‘No letters for four days’ when 115,000 Royal Mail workers go on strike this month

MORE : Teachers could be next to strike as Britain’s summer of discontent deepens 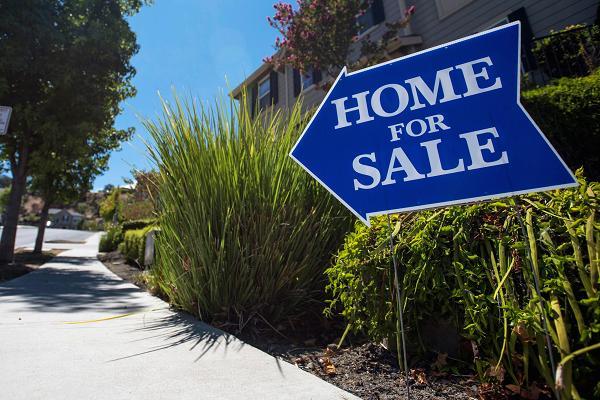 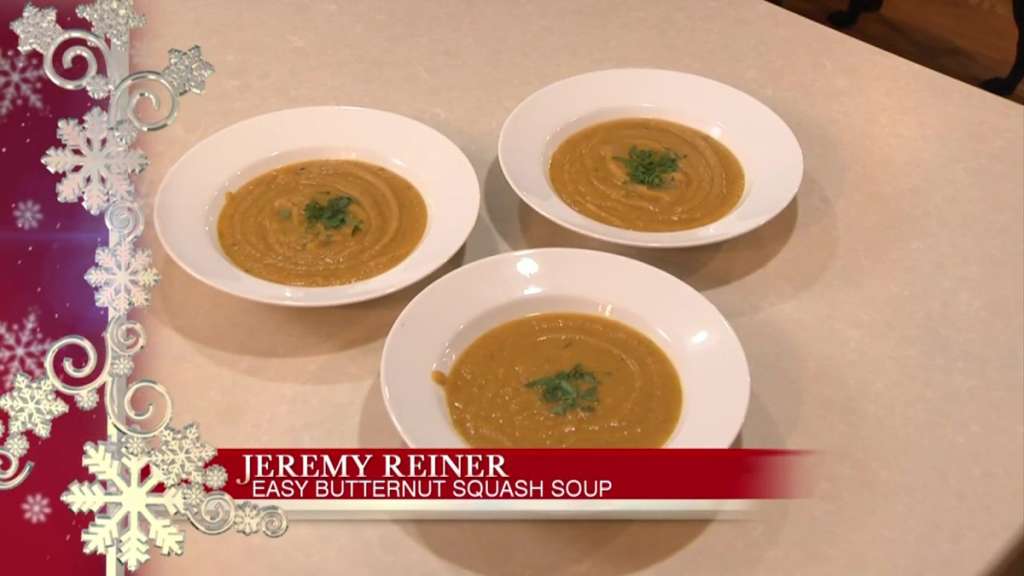 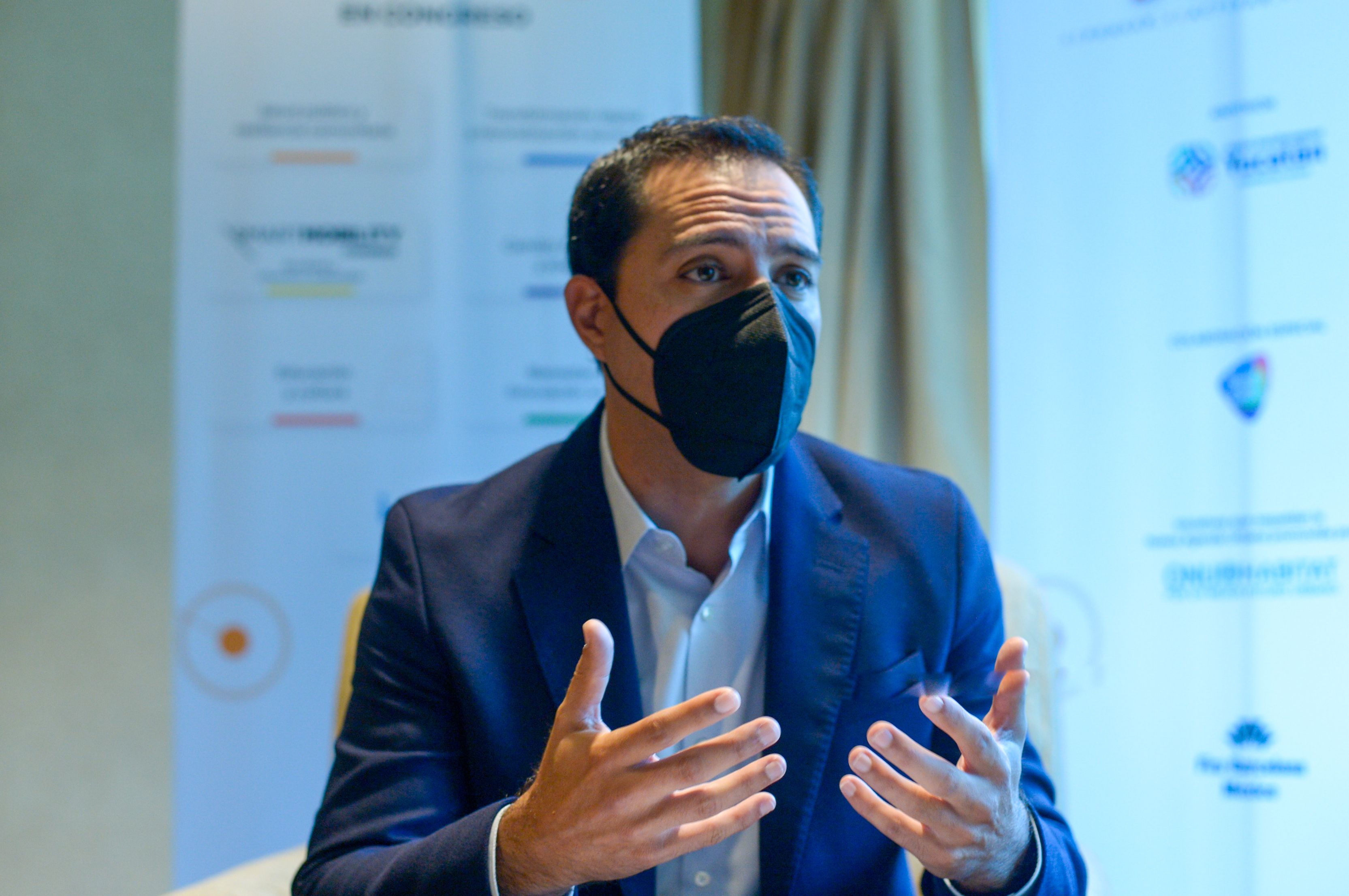