A new leak suggests that you might soon be able to see what a care package contains before it lands on the Apex Legends maps.

A new leak suggests that you might soon be able to see what a care package contains before it lands on the Apex Legends maps.

There are two types of care packages in Apex Legends, as you can either summon one when playing as character Lifeline or find them randomly on the map as supply drops.

They usually contain high tier loot that comes in handy during both the early and late game, giving you access to fully kitted weapons or rare weapon attachments, among other things.

The only legend that has the ability to see through care packages is translocating thief Loba, but even she can only see specific types of loot.

Now, new information has come to light, via data mining, suggesting that a similar ability might be made available for other characters too, likely through a limited time mode.

Specifically, a leaker posted a screenshot of some Apex Legends files on Reddit, seemingly confirming this.

‘[The] ability to see what a care package will contain before it lands possibly coming,’ they said.

The code that the leaker was referring to reads as ‘Care Package containing X dropping in X seconds’, which also means that you’d be able to know the exact time a package will drop.

However, this could make opening care packages a much harder task, if everyone around the map gets notified about these drops simultaneously.

Some players rejected the possibility of this becoming a permanent change in the game, saying that it’s intended as a future legend passive or for an event.

Others shared the same feeling, saying that it would be too similar to Loba’s passive ability to spot high tier loot, and that it would act as an ‘indirect’ nerf to the character.

Starfield director explains the benefits of being Xbox exclusive

If the leak turns out to be a limited time mode, it’s sure to be quite a popular one, given the existing popularity of the Airdrop Escalation takeover, which was also themed around care packages.

The Airdrop Escalation had several care packages dropping at once on Olympus, each containing helmets, body shields and weapons, whose rarity increased with each round.

As the Wintertide collection event is already here, it’s unlikely that the leak has something to do with it, as it’s another Winter Express limited time mode that’s been made available again.

There’s also rumoured to be an upcoming Magic Witch event later in Season 15, as another celebration of Apex’s latest character Catalyst.

So, maybe that’s when you’ll see your characters explore some newly found abilities.

To submit Inbox letters and Reader’s Features more easily, without the need to send an email, just use our Submit Stuff page here. 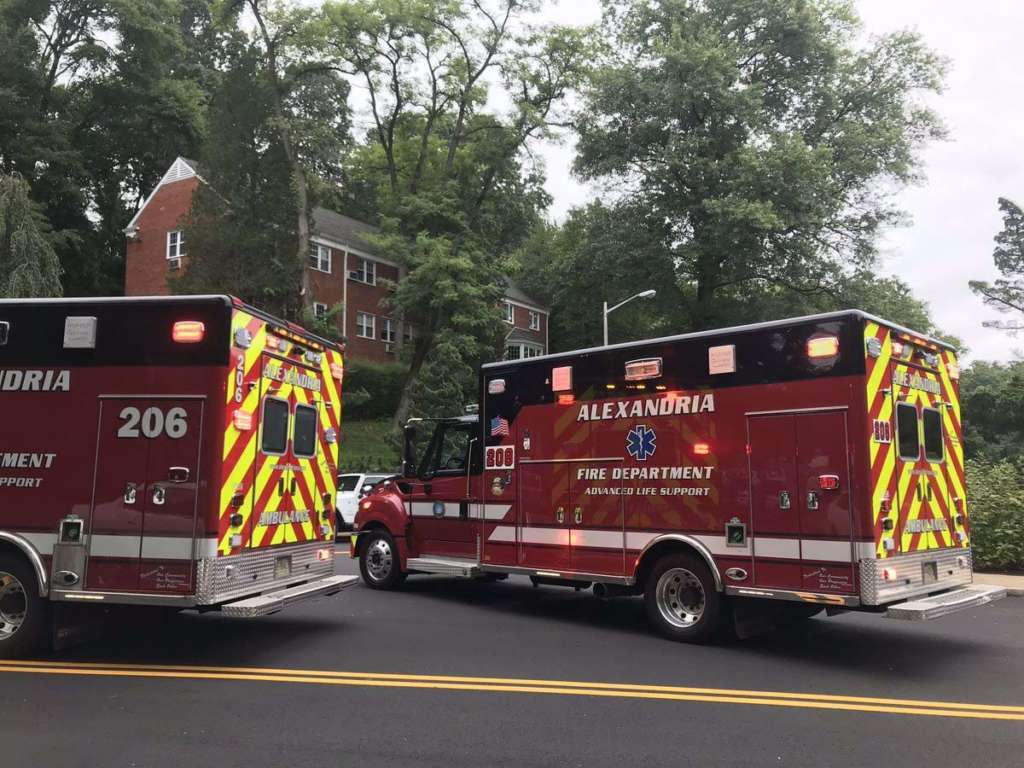 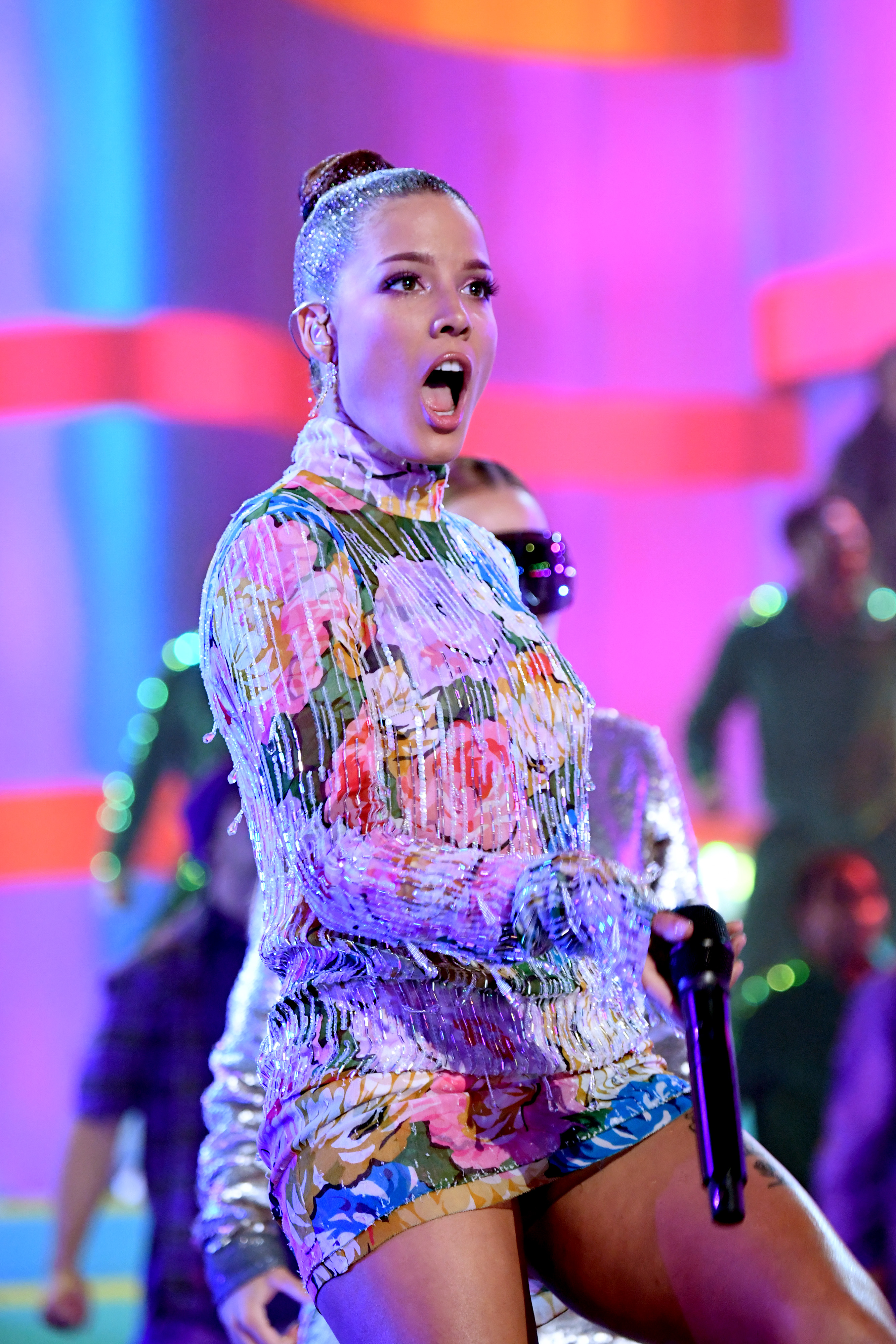