Once upon a time the world, our enemies in particular, feared American power whilst our friends and allies revered it.

It was bad to be an enemy of America.

It was good to be a friend of America.

After the Normandy landing in World War II, it took America and her allies ten months to bring the German war machine of Adolf Hitler to an end and to accept their unconditional surrender. Ten months from the landing until victory. 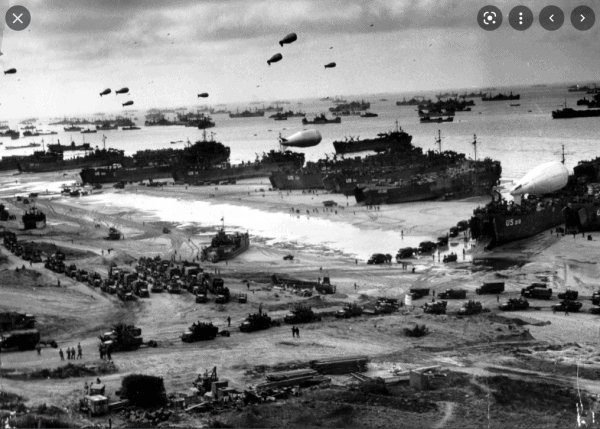 George Catlett Marshall, Churchill’s “Architect of Victory” in the war, then the American Secretary of State, created the Marshall Plan of assistance and aid to western Europe (he offered to include Russia, but they opted out) that saved them from starvation and from falling under the influence of Russian communism in the aftermath of the war.

Today in Afghanistan we see a feckless American leadership — in office for eight months already — and a toothless military attempt to withdraw our citizens and those who aided us during the war from that country. To do this, we require the “goodwill” of a bunch of illiterate, bloodthirsty thugs trapped in a twisted medieval philosophy which supports terror and barbarism as well as brutality toward women as a policy of governance.

When we leave Afghanistan, which we entered to eradicate the terror training camps from which the 9-11 attack on America was launched, we will leave a more powerful Taliban than when we arrived. This Taliban will have the flush of victory and gobs of American weapons.

The Taliban not only do not fear us, they mock us. They staged a faux flag raising mocking the Marines’ flag raising at Iwo Jima in World War II. Sure, there is an element of vanity contained therein, but this is a pissant bunch of scumbags who are mocking the most powerful nation in the world — news flash: the Taliban figure they beat the United States, so they have no reason to fear reprisal.

So what, Big Red Car, the war went on for too long?

You will get no disagreement from me that the A’stan war, as fought by our generals, was a cockup and waste of American blood and treasure.

The Taliban leadership, barely  literate, did not attend West Point, go to the Infantry Officer Basic Course, Airborne School, Ranger School, the Infantry Officer Advanced Course, the Command and General Staff College, the War College, and get an advanced degree. No, they just outsmarted us, out lasted us, and won the bloody war.

This professional and well-educated American general office corps is the brain trust that lost the war in the mountains and valleys of Afghanistan. We had very talented leaders and they had goat herders.

The US military establishment spent twenty years training and equipping a numerically superior force that faded at the first right with the Taliban.

Not quite fair as the Afghan National Army fought well when we were there to provide artillery, air, and leadership support. It was a huge failing to spend this much money and not produce an army that could fight. The ANA outnumbered the Taliban by a factor of 6:1.

OK, Big Red Car, bring it back to earth, please

Here is the bottom line, dear reader. America has taken a huge blow to its prestige and reputation. We are not back; we are humiliated by goat herders. It will have consequences for us and the world.

1. China is emboldened as it relates to the issue of seizing Taiwan. They have already begun to make public note of the failure of America to effectively come to the aid of A’stan as an example of American loss of power and the injection of a huge wave of skepticism as to American resolve and reliance.

Does Taiwan believe that the United States will come to their aid when — not if, when — they are attacked by China?

2. China understands something of vital importance as to how they fight the United States over Taiwan or another conflict — the US will not accept the level of casualties that the Chinese are prepared to accept. This is clear.

Since Mao (in a conversation between Mao and Henry Kissinger in 1973), we have known the Chinese will accept the loss of hundreds of thousands of men. In the Korean War, it is thought the Chinese may have lost more than a million men. The records are murky, but recent scholarship suggests the US and our allies killed more than 1,000,000 Chinese soldiers in Korea.

3. In the Ukraine, the leadership is concerned that the United States and NATO are not likely to come to their aid when the Russians launch their next inevitable offensive.

In the 21st century, Russia took Crimea and the world watched making clucking sounds in the background.

So what can we do, Big Red Car?

We can combat this dangerous slide if we have the resolve to do so. It begins with the admission that we have a problem.

Imagine our POTUS at a G7 meeting standing up, waving his hands, and screaming, “My name is Joe Biden and the United States of America used to be a superpower.”

The others would say, “Welcome, Joe. We need you to regain your super power status.”

That is, of course, not going to happen.

Here are some concrete suggestions:

1. We need to increase the size of our active duty Army. We have heard all the excuses we can stand that the Army is over taxed and unable to provide the requisite level of staffing.

This issue reared its ugly head in the Kabul mission — insufficient troops to venture out to save Americans behind Taliban lines. There is no excuse for this.

We need to add 5-6 divisions to the Army for starters and 2-3 to the Marines.

While I believe we can raise these units with volunteers, we should not shy away from reinstating the draft. [I expect this to be very popular. Haha.]

2. We need to create a coalition with a fierce suite of sanctions against the Taliban Afghanistan.

No trade with the civilized countries in the world.

No air travel from any civilized country by any international air carrier.

Sanctions against anyone who trades with Afghanistan. [China will become a huge partner and trade partner immediately.]

No official recognition of any kind by any world wide organization. We made a huge error in admitting China to the World Trade Organization years ago.

3. We should announce an immediate boycott of the Beijing 2022 Olympics and solicit other countries to participate in the boycott — maybe have an alternate Olympics at some neutral site?

The boycott should be justified by China’s refusal to provide access to the facilities and information pertinent to the origins of the COVID virus.

4. Provide arms to Ukraine of sufficient quality and quantity that it can defend itself against Russia.

5. We need to have an internal discussion as to Taiwan. Is the United States prepared to enter a major conflict with China — World War III — over Taiwan?

If not, let’s tell the Taiwanese so they can forge whatever relationship they need to with Red China.

Taiwan is a trip wire, tinderbox situation and it is not going away.

The America that is back is dangerous — feckless leadership, weird policies which have brought us border chaos, inflation, COVID madness, and the jug fuck called Afghanistan; and a general sense that we are unreliable in a pinch.

We can counter it. We have to.

Remember that Pakistan has nuclear weapons and that the Taliban started in Pakistan. Pakistan will be in the soup immediately. Get ready.

This is a reversible error, but for how much longer, nobody knows.

But, hey, what the Hell do I really know anyway? I’m just a Big Red Car. Great week ahead for you. 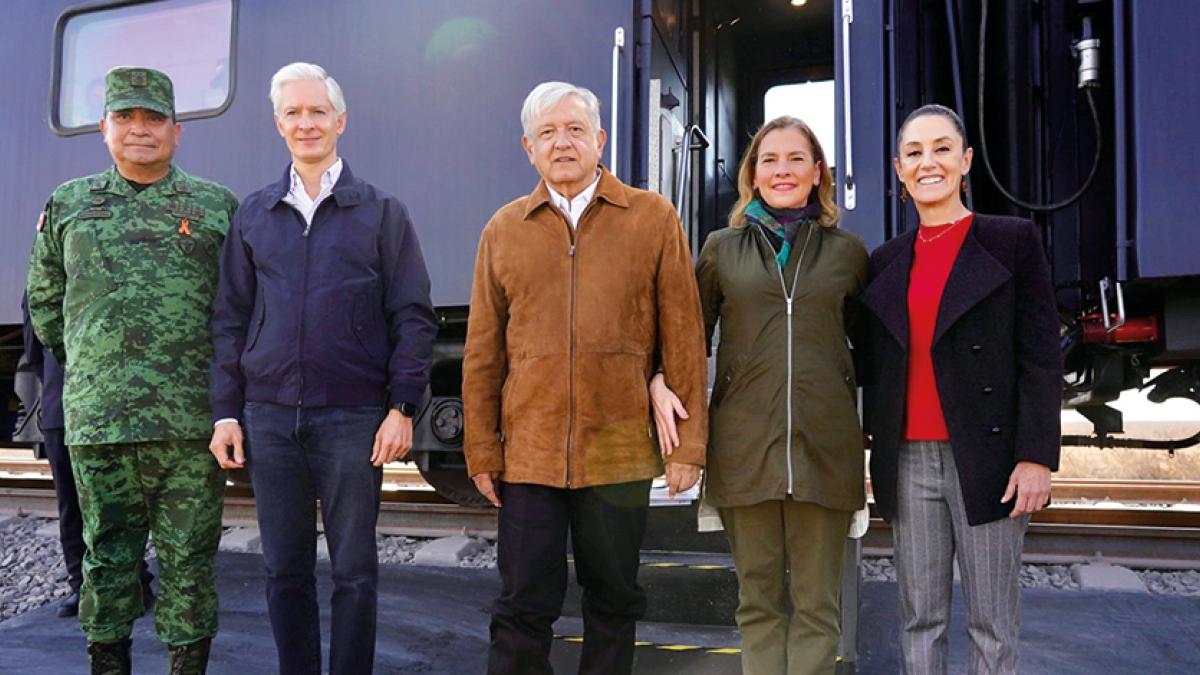 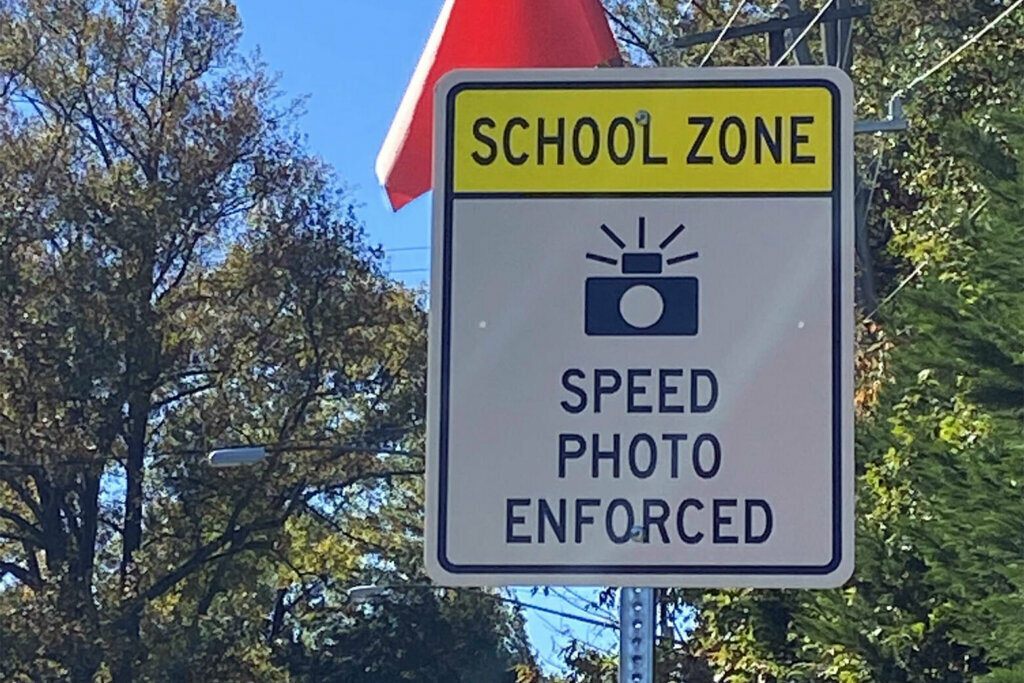