What a wild night! 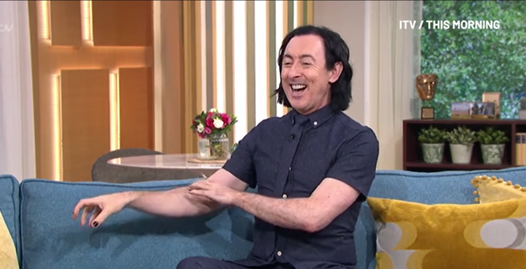 The Scottish actor is about to play Glasgow schoolboy imposter Brandon Lee in an upcoming documentary.

While he was speaking to This Morning hosts Rochelle Humes and Craig Doyle about the film, Alan revealed a pretty wild night he once had that involved a few famous faces in a New York bar.

‘One time I was going over for a night cap and Emma Stone and Billie Jean King were seeing a Paul McCartney concert,’ Alan began, explaining that the Easy A actress rung him to tell him she and Billie Jean would be popping over to the cabaret bar.

‘About ten minutes later, I get this call saying “Oh my God Paul McCartney wants to come too!”

‘It was like a joke, Paul McCartney, Emma Stone and Billie Jean King walk into a bar, and everyone’s going nuts,’ Alan continued.

After asking Sir Paul to perform at the cabaret bar, Alan revealed the night actually involved Emma, Sir Paul and him all on stage singing Part of your World, from The Little Mermaid.

‘And Paul McCartney accompanied us on the harmonica!

Speaking about his latest film project, Alan discussed how difficult it was to lip-sync Brandon Lee in the true crime film.

Alan plays the 30-year-old who pretended to be a Canadian teenager and returned back to the same school he had originally attended a decade before.

Brandon, whose real name was in fact Brian MacKinnon, duped both students and staff into thinking he was a teenage schoolboy, in a bid to reapply for medical school.

The story baffled people at the time, and in the upcoming film Alan hopes to draw attention to ‘how memory changes, and how you can choose to believe things,’ after Brian managed to convince his old teachers he was someone else.

This Morning airs weekdays from 10am on ITV.

MORE : Rochelle Humes and Craig Doyle gag over baked bean and Worcester sauce flavoured ice-creams: ‘It’s like being on I’m A Celeb!’ 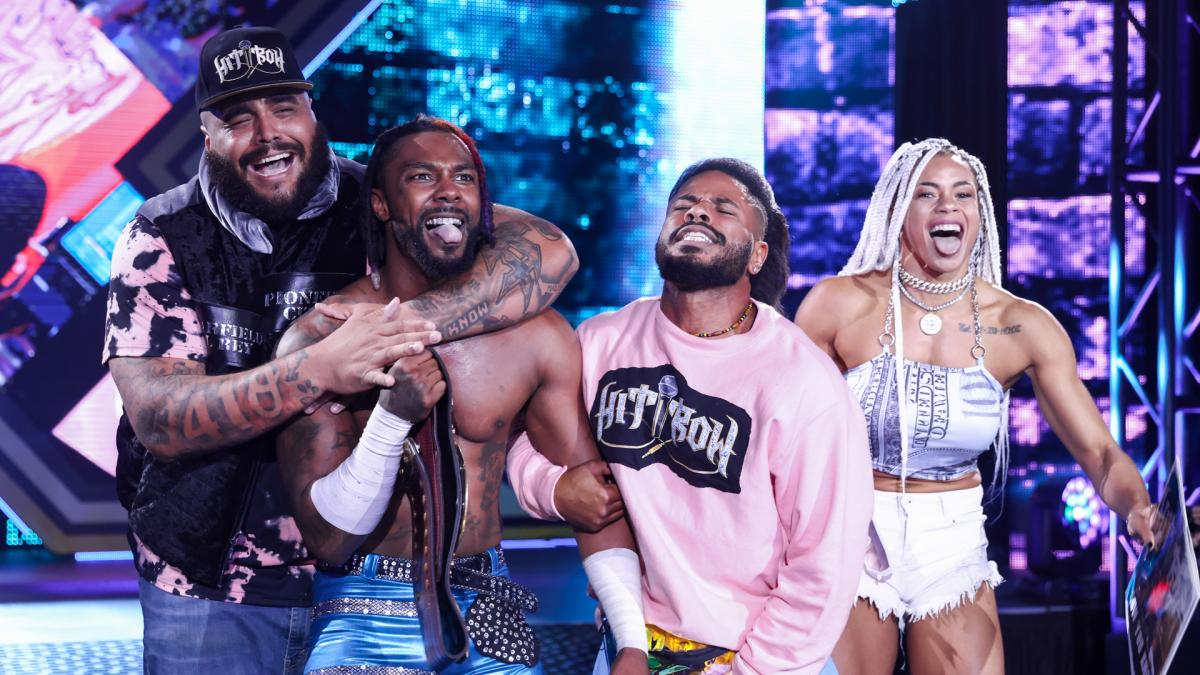 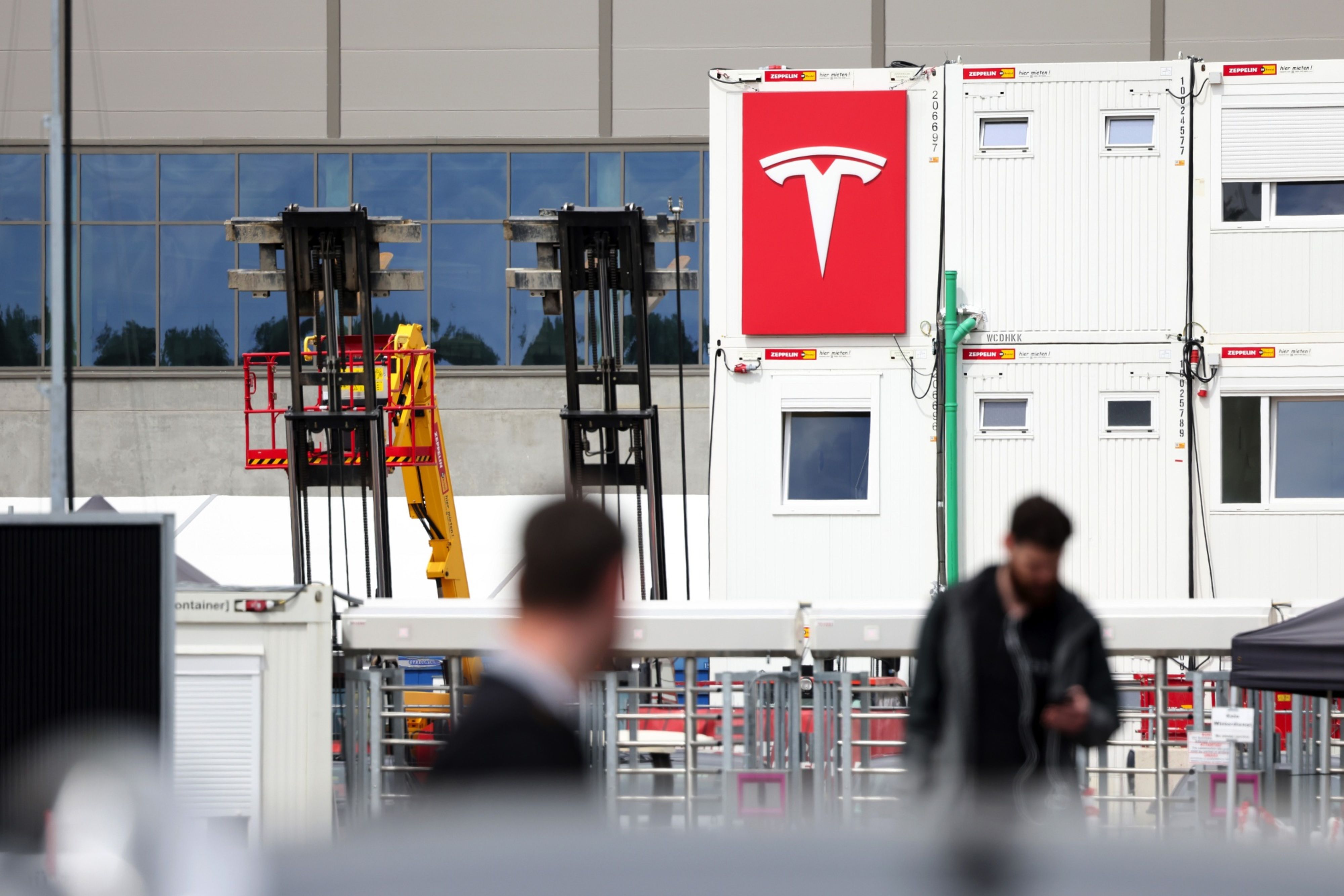