A Beacon for Irish Travellers in NYC – Hotel Beacon

Hotel Beacon on the Upper West Side of Manhattan has attracted Irish travellers for decades. ITTN’s Shane Cullen spoke with Alexandra Rodriguez, Director of Sales & Marketing. Watch the interview […]

The post A Beacon for Irish Travellers in NYC – Hotel Beacon appeared first on ittn.ie.

Hotel Beacon on the Upper West Side of Manhattan has attracted Irish travellers for decades. ITTN’s Shane Cullen spoke with Alexandra Rodriguez, Director of Sales & Marketing. Watch the interview to discover what’s on the cards for 2023. Try the unique and useful room types including 2 bed-suits & kitchenettes. Also, there’s also the lack of service charges. In fact, this is a very attractive offering for multi-generational and group bookings!

Hotel Beacon has been linked to the Irish travel trade for decades with many an agent spending a few nights in this ideally located hotel. The deep relationship was developed by the former general manager, Tom Travers, during his 30+ years at the hotel. While Tom retired in 2020, he still shows his face in the promotional video highlighting the unique aspects of this 3-star hotel.

Named for its original airway beacon located on the roof of the hotel, Hotel Beacon dates back to the beaux-arts style in 1928. Located at the corner of Broadway and W 75th, Hotel Beacon is one of the few remaining residential hotels. Furthermore, it’s also one of the few places in Manhattan where you can find spacious rooms and numerous two-bedroom suites. In addition, rooms come furnished with fully-equipped kitchenettes allowing guests to live like a real New Yorker. Plus you can enjoy the plethora of family-owned grocery stores and bustling delis that are so emblematic of the Upper West Side. It’s also worth remembering this place has no service fees. Check it out at https://www.beaconhotel.com/.

New York City’s official destination marketing organization and CVB, NYC & Company, launched this series which coincides with Thanksgiving in the USA. ITTN filmed these interviews in Dublin as part of NYC & Company’s sales mission to Ireland. Stay tuned to ITTN for more in this series:

The post A Beacon for Irish Travellers in NYC – Hotel Beacon appeared first on ittn.ie. 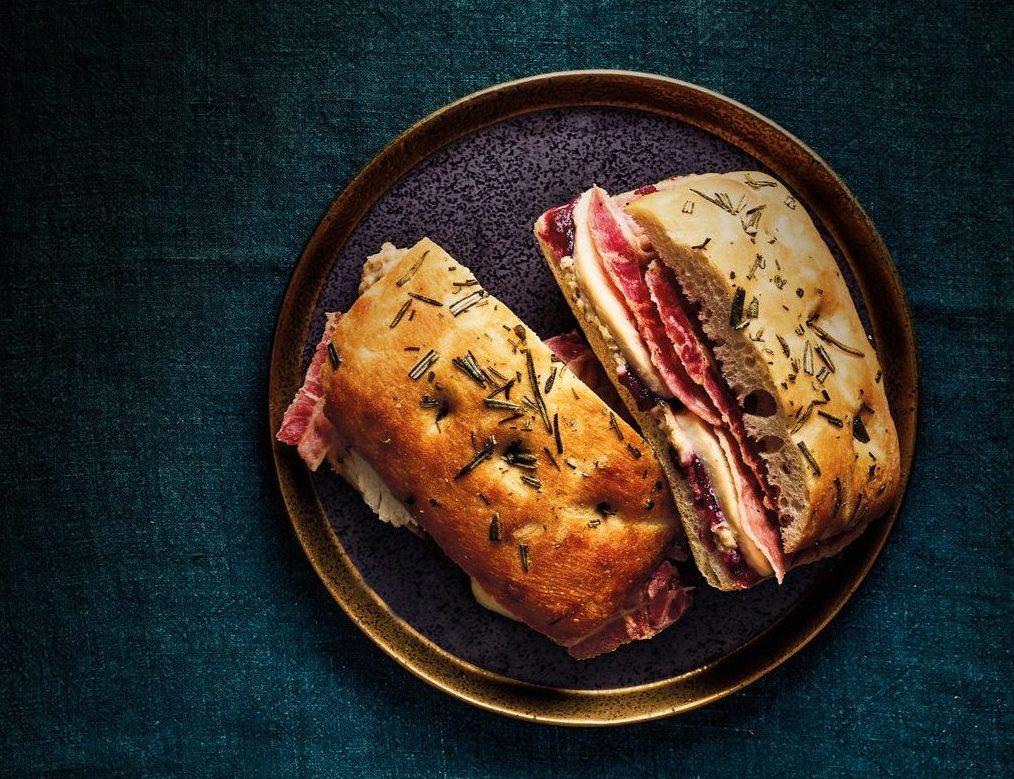 The best festive sandwiches – from a Chr... 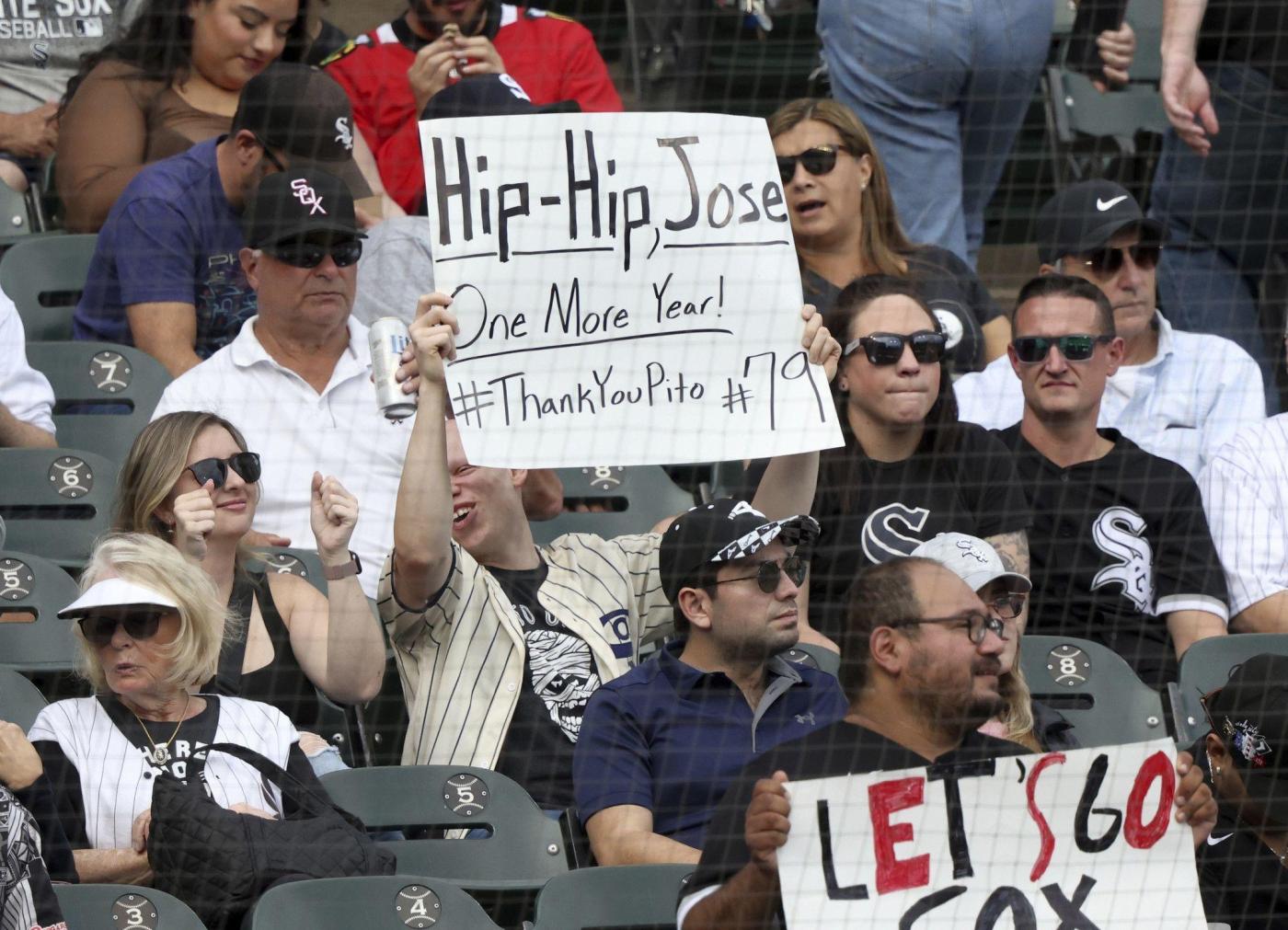 Column: José Abreu will be missed, but h... 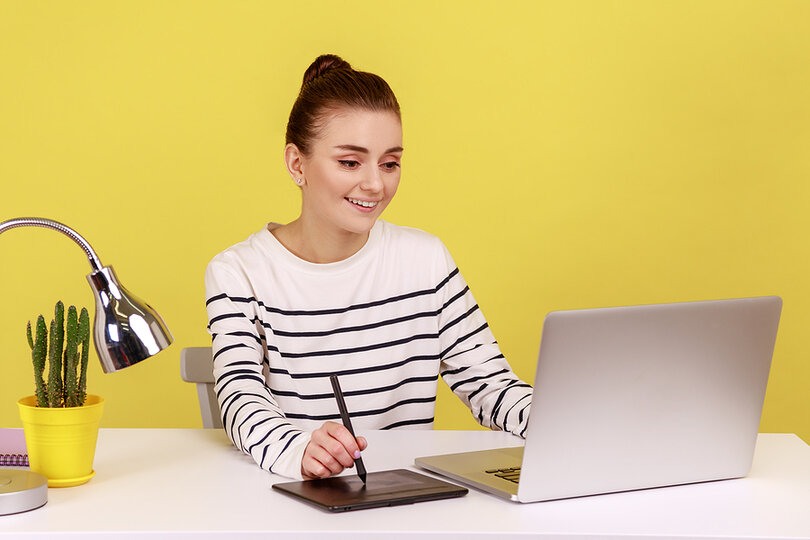 The 10 Best Freelance Websites For Graph...