Why is there a lag in Australia's COVID-19 booster dose rollout?

There is a gap between the number of people eligible for a booster jab and those who've actually received them. Despite claims from the Federal Government that Australia's booster program is "ahead of schedule", there is a gap between the number of people eligible for a booster jab and those who've actually received them.

When it comes to the roll-out of the booster shot program, however, Federal Health Minister Greg Hunt said supply has not been an issue and that the booster program is "actually well ahead of schedule".

READ MORE: When can you get a booster shot after having COVID-19? 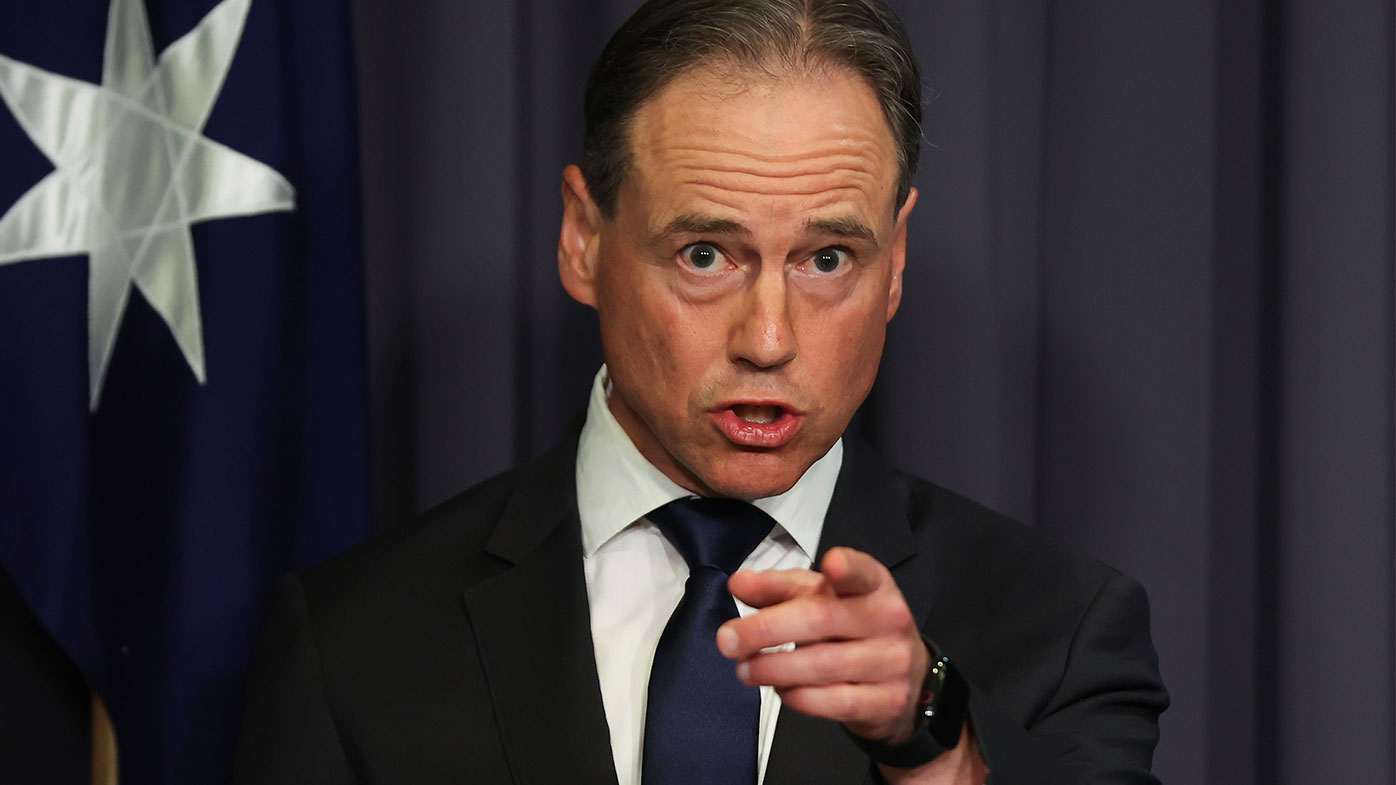 But people eligible for their boosters are not getting jabbed.

However, only 5,798,370 of those people have now received their third shot, leaving a gap of around four million eligible people without a booster.

Epidemiologist Dr Katrina Roper from the Australian National University said there are several factors that could be contributing to the gap.

"Firstly, it's holidays… People are probably making up for lost time in terms of catching up with friends and family going away on holiday," Dr Roper said.

"They're probably not getting the booster because they're busy doing holiday things and they're not wanting to inconvenience themselves.

"It's not the best excuse, but it's understandable because we've had a couple of very unusual years."

The second reason that possibly accounts for the millions of eligible people not getting boosted Dr Roper said could be that eligible people might be COVID-positive cases themselves who are currently symptomatic or in isolation.

"Case numbers at the moment are very high and so probably quite a few people are being caught out by that," Dr Roper said.

She added it's important for those people to not forget to reschedule their booster appointment so that once they're out of isolation and are not symptomatic they can get the jab.

"Another reason could be there's been a little bit of confusion about it," Dr Roper said.

"Only back in early December the ATAGI advice was around six months for the boosters, and it came down to five months. Now it's four months." 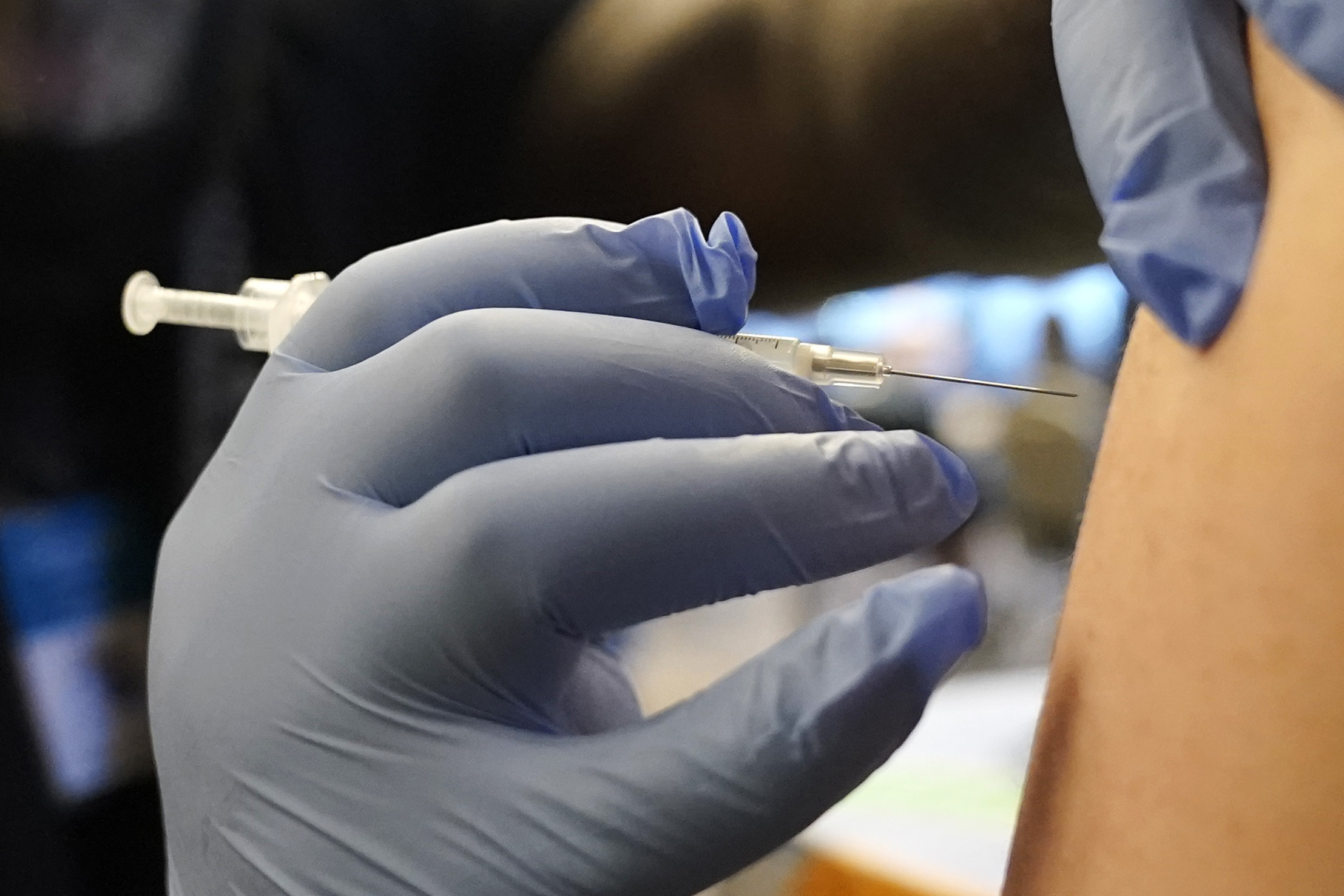 Australia's Chief Medical Officer, Professor Paul Kelly, has also pointed to timeframes as a contributing factor to the booster take-up.

He said the "booster program is relatively recent" resulting in people only becoming eligible until "fairly recently".

"Some people might not have got that messaging. They might be still thinking, oh, it's six months. It's not," Dr Roper said.

The 25-year-old, who was eager to get her booster shot, thought she could get her jab at 16 weeks.

However, Ms Kumaravithana said she received a call from her pharmacy on the day saying she wasn't eligible.

"They called me up and said, I can't actually get it because it hadn't been for months, even though it had been 16 weeks," Ms Kumaravithana said. 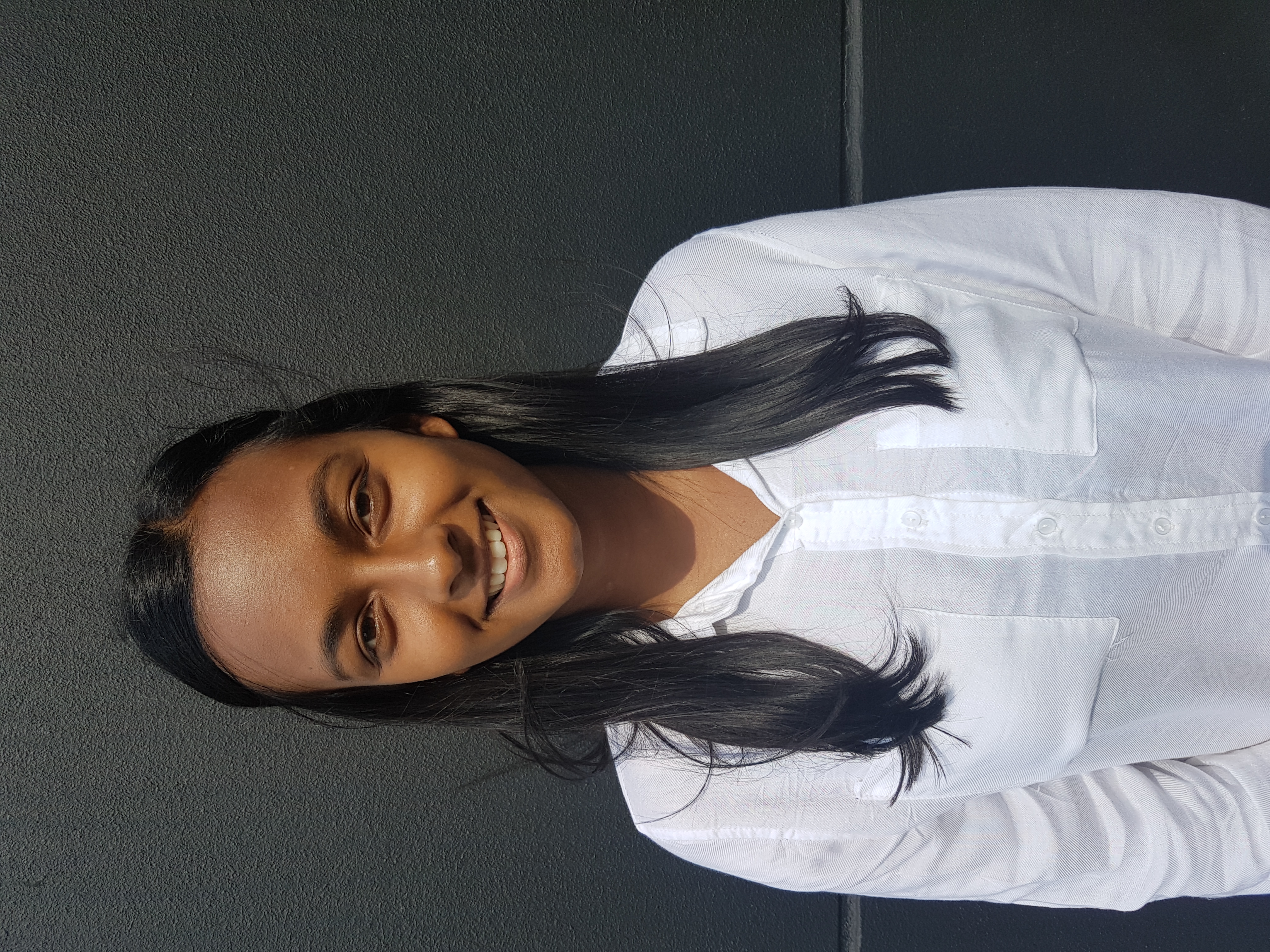 "So, then I had to cancel and try and find another booking which was hard because a lot of the spots were taken."

A fourth reason for the booster gap Dr Roper said could just be "vaccine fatigue".

"People might just be a little bit over being jabbed," she said.

However, NSW Chief Health Officer Dr Kerry Chant has stressed the importance of the third dose.

"There needs to be a sense of urgency in embracing the booster doses," she said on Tuesday.

"For Omicron, we know the protection is lower and we need that next boosting." 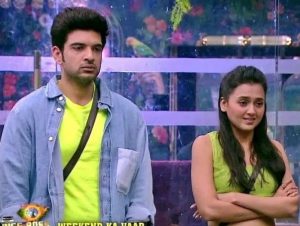