George Kittle is the 49ers' first tight end to ever win the NFC's Offensive Player of the Week honor, dating to 1984.

SANTA CLARA — George Kittle’s 63rd regular-season game got him something new: his first NFC Offensive Player of the Week award.

The five-year veteran earned All-Pro and Pro Bowl honors in 2019 and ’20, but had never won the weekly honor prior to this week.

In fact, no other tight end in 49ers history has won that weekly award dating back to 1984. It’s decided upon by the league’s public relations department, and it comes with no financial benefit or commemorative certificate.

Kittle played through an aggravated calf issue, and he did so on an artificial surface he compared to cement. “When you have catches and tackles, you get sore,” Kittle said after the game. “Nothing to worry about, just excessive soreness, I would say.”

After the 49ers’ 14-point, fourth-quarter lead evaporated, Kittle put the 49ers in position to win, twice. An acrobatic, 19-yard catch at the Bengals’ 29-yard line set up Robbie Gould for a field-goal attempt that he’d miss wide right as regulation expired. On the overtime drive, Kittle made of 8, 21 and 9 yards, the final of which provided a third-down conversion on the play before Brandon Aiyuk’s game-winning, 12-yard touchdown catch.

Aiyuk said afterward of Kittle’s overall presence: “It’s big. There are a lot of times where something might not be going your way and it’s frustrating. And here comes George picking you up, talking to you. His ability to stay even keeled throughout the whole game is something I try to take from him. It’s great to have somebody like that.”

Kittle became the first tight end in NFL history with 150 receiving yards and a touchdown catch in consecutive games, having produced 181 yards (nine catches) and a touchdown the previous week in Seattle.

The only other Iowa products to win NFC Offensive Player of the Week were also tight ends: Marv Cook (1991) and Dallas Clark (2009).

Wide receiver Brandon Aiyuk has quickly turned his focus from a Cincinnati pylon to the incoming Atlanta Falcons, who visit the 49ers on Sunday in the penultimate game at Levi’s Stadium this season.

“We’re very aware of our (playoff) picture,” Aiyuk said Wednesday morning on KNBR 680-AM. “It’s December, mid-December. This is all you could ask for at this point in the season.

“We have to put that (overtime win) behind us and focus on this week and play as best we can at home.”

Aiyuk credited his conversations with Shanahan and Garoppolo for telling him things “in a way I hadn’t heard it before. … I was glad to actually hear it and able to understand what they’re seeing and thinking, because we were thinking completely different.”

Aiyuk said that communication with Garoppolo is now paying off. As for how Trey Lance is developing, Aiyuk said: “Whenever we’re talking to Himmy, he’s right there. We see him all time, even if he’s not getting reps. We’re watching film and talking to him. He throws a beautiful football, (with) a little mustard on it.” 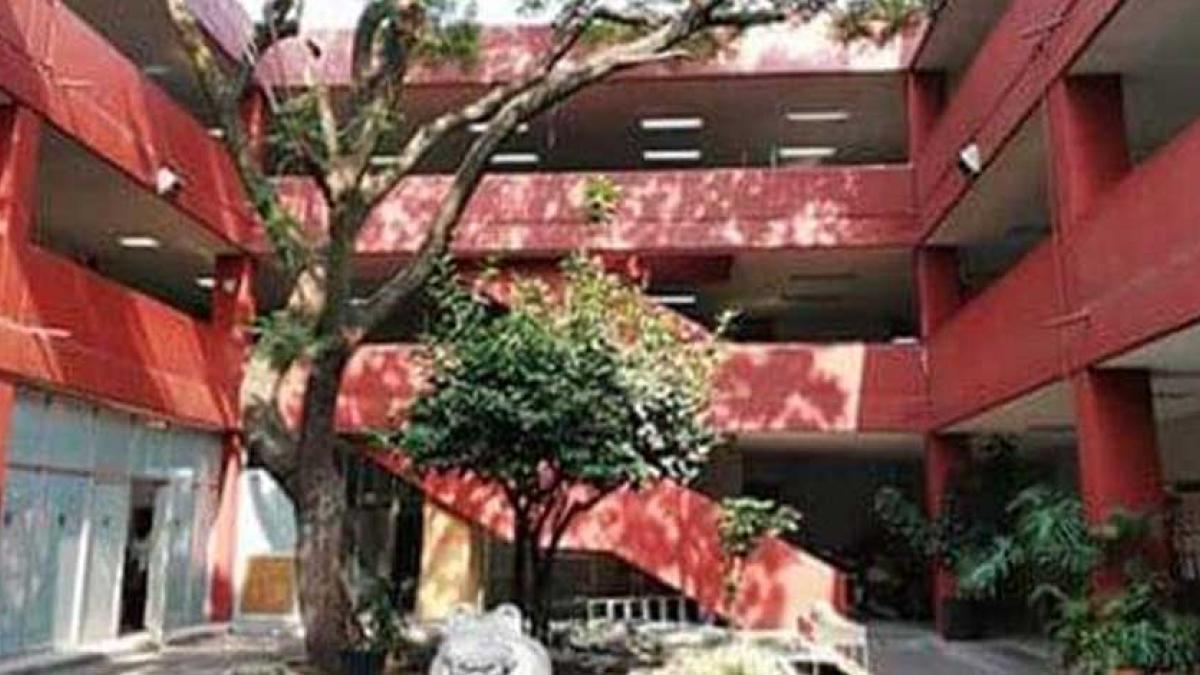