The 6-year-tenure of Pakistan’s Chief of Army Staff General Qamar Javed Bajwa has come to an end, as President Dr. Arif Alvi on Thursday evening approved the summary sent by Prime Minister Shehbaz Sharif for the appointment of Lieutenant General Syed Asim Munir as the next army chief and Lieutenant General Sahir Shamshad Mirza as …

The 6-year-tenure of Pakistan’s Chief of Army Staff General Qamar Javed Bajwa has come to an end, as President Dr. Arif Alvi on Thursday evening approved the summary sent by Prime Minister Shehbaz Sharif for the appointment of Lieutenant General Syed Asim Munir as the next army chief and Lieutenant General Sahir Shamshad Mirza as the new Chairman Joint Chiefs of Staff Committee (CJCSC).

The last six years of General Bajwa as COAS witnessed numerous challenges both internally and externally during his tenure, but Bajwa remained exemplary in managing the hardcore professional tasks as well as helping Pakistan navigate choppy waters during his tenure.

Some of the significant milestones achieved under General Bajwa’s tenure as Army Chief include as under. The palace intrigue among mainstream political parties in Pakistan and following that an economic turmoil resulted in an increased frustration among the general public. It is largely believed that the frustration was maliciously manipulated to target Pakistan Army and its leadership using disinformation campaigns that aimed to shadow the achievements of Gen Bajwa. Famously known as Bajwa doctrine proved to be a stumbling block for Pakistan’s enemies and was appreciated internationally for advocating peace and stability in the region and beyond. The highlights of General Bajwa’s meritorious tenure as the Chief of Army Staff are as follow:

When General Bajwa took charge as the Chief of Army Staff Pakistan was facing a serious threat from terrorist groups spread across the country. Under his command Pakistan Army launched Operation Raad-ul-fasaad in February 2017 to uproot the terrorist elements across length and breadth of Pakistan. The operation resulted in eliminating roots of terrorism from Pakistan which was also acknowledged across the world.

The Defence budget during tenure of COAS General Qamar Javed Bajwa was not increased due to economic downturn. A decision that was taken to help the country sail through the choppy waters as it was struggling with its economy. Pakistan’s defence budget as a percentage of the GDP went down drastically, from 6.50 percent in the 1970s to 2.54 percent in 2021. In the budget for fiscal year 2021-22, defence services were allocated Rs1,370 billion, out of the total budgetary resources of Rs8,487 billion, about 16 percent of the total budgetary resources. Of this 16 percent allocation, the Pakistan Army got Rs594 billion. In effect, Pakistan Army only got a paltry seven percent of the total budgetary resources. The Pakistan Army in the year 2019 also relinquished Rs100 billions of its budgetary allocation to support the economy of the country.

General Bajwa took personal interest in complex disputes settlement that saved billions of dollars for Pakistan. Karkey Karadeniz Electrik Uterim dispute settlement counts among the best examples of such efforts. A core committee composed of civil & military leadership found the company to be involved in corruption in Turkey, Lebanon, Switzerland, Dubai, and Panama. The evidence of these corruption scandals was presented to the International Centre for Settlement of Investment Disputes (ICSID) Tribunal. The resolution of Karkey dispute saved Pakistan from 1.2 billion dollars penalty imposed by ICSID. Another significant contribution of the Army Chief was settlement of dispute with Barrick Gold Canada which saved Pakistan from substantial $11 billion penalty in the Reko Diq case.

Smooth progress on the CPEC project

Pakistan’s relations with China have deepened over the years with projects such as the China-Pakistan Economic Corridor (CPEC). Pakistan Army, under the leadership of COAS General Bajwa, played a key role in these ties as the security for this project was guaranteed by the Armed Forces. Commenting on the extension granted to COAS General Bajwa, China’s foreign ministry spokesperson Geng Shuang said, “We believe that under the leadership of General Bajwa, Pakistan Army will continue to make contributions to upholding Pakistan’s sovereignty and security interests and regional peace and stability. General Bajwa is an extraordinary leader of the Pakistan Army.”

Under the directions of COAS, COVID testing labs were established at major military hospitals across the country, with a central facility set up in Rawalpindi during the international emergency of Covid-19 pandemic. Pakistan Army stepped in for the support of police and LEAs in the implementation of the COVID SOPs laid down by the NCOC and Ministry of Interior. Thousands of army troops were deployed across the country to check on medical facilities and other arrangements and compensated for the manpower shortages among the civil administration wherever needed. The army’s supportive role in national response against Covid-19 pandemic through National Command and Operational Center (NCOC) signifies its institutional strength and capacity.

Pakistan Army under the command of General Bajwa played a crucial role in strengthening Pakistan’s ties with countries across the globe through military diplomacy. A number of military exercises were carried out with key international players including China, Saudia, UK, Russia, and many other states. In this regard due to General Bajwa’s personal efforts and numerous visits to friendly countries at times when Pakistan had been facing most difficult of economic difficulties, Pakistan was provided much needed financial assistance and support by the friendly countries. As the head of Pakistan Army many achievements were made under General Bajwa’s tenure on all fronts. 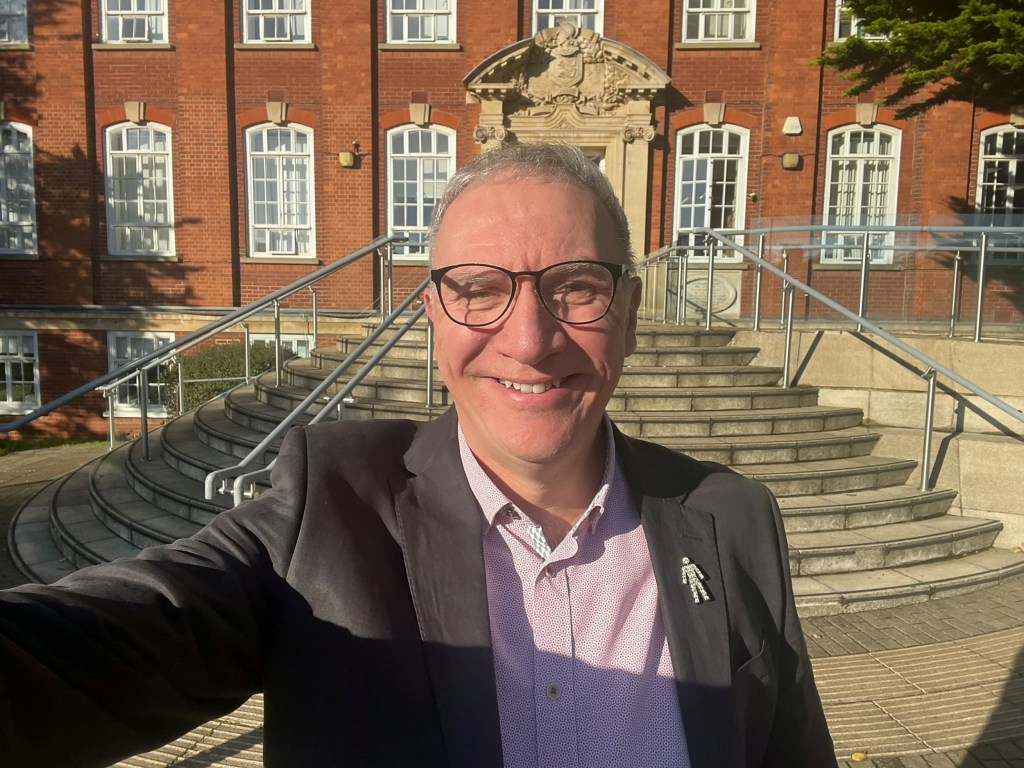 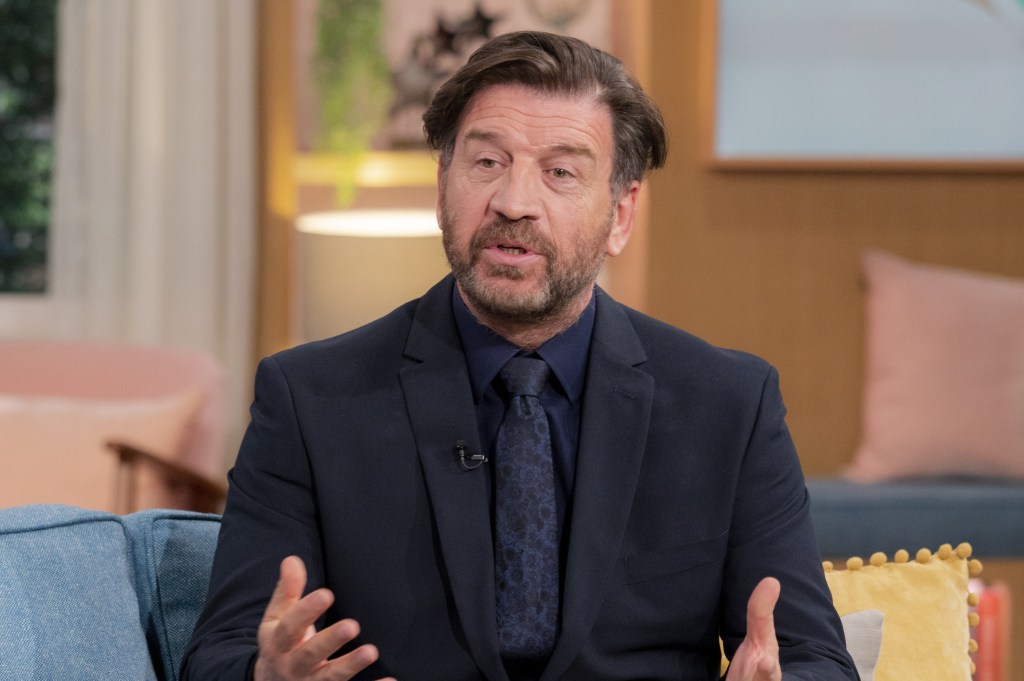 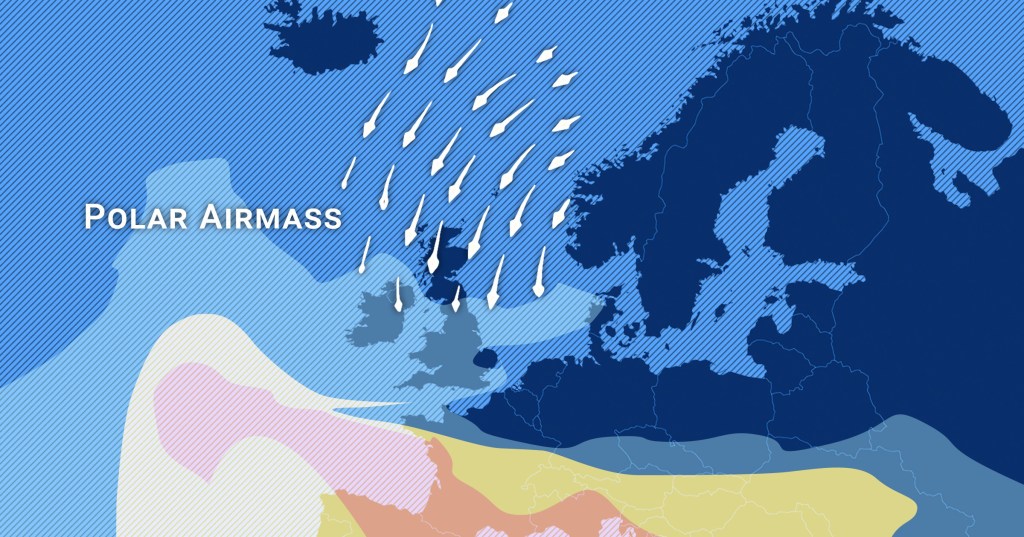 Temperatures to plummet next week thanks...