ATLANTA (AP) — Republicans continued tinkering with a proposed map for Georgia’s state House on Monday even as they set up a state Senate map for a Tuesday vote. The new map rolled out by House Republicans would change more than 20 metro Atlanta districts, and alter some in GOP-friendly northern suburbs to make two […]

ATLANTA (AP) — Republicans continued tinkering with a proposed map for Georgia’s state House on Monday even as they set up a state Senate map for a Tuesday vote.

The new map rolled out by House Republicans would change more than 20 metro Atlanta districts, and alter some in GOP-friendly northern suburbs to make two districts more securely Republican and one more securely Democratic.

Although Georgia statewide is narrowly divided politically, independent analysts say Democrats are at a disadvantage not only because Republicans are drawing the maps, but also because their voters cluster so tightly in urban areas.

So even though most of Georgia’s population growth has been in its largest metropolitan areas, and President Joe Biden carried Georgia with a narrow majority last year, Republicans are projected to control 54% of the House seats (98 of 180) and 59% of the Senate seats (33 of 56), according to statistical projections by Fair Districts GA.

While Monday’s changes to the House map may not change the overall balance, it is likely to reduce the already-small number of districts where both major parties have realistic chances of winning. Fair Districts GA said competitive House districts would fall from 10 today to 7 under Monday’s plan.

Changes were also made to a handful of Democratic-leaning districts in Fulton, DeKalb, Rockdale and Henry counties, aiding Democratic incumbents in at least two districts.

The Senate Rules Committee voted 11-3 to advance that chamber’s proposed state Senate map to debate in the full chamber on Tuesday, despite complaints about how quickly Republicans are moving.

Normally, action in one chamber is only half the story in the Georgia General Assembly. However, Georgia’s House and Senate traditionally haven’t interfered in how the other chamber draws its districts. This means the Senate vote could be the final meaningful action on that chamber’s map.

The General Assembly must redraw electoral districts at least once every decade to equalize populations following the U.S. Census. Georgia added more than a million people from 2010 to 2020, with urban districts generally growing and rural districts usually shrinking.

The Republicans’ newest proposal doesn’t make any more changes to areas southwest of Atlanta, where GOP Rep. Philip Singleton of Sharpsburg complains that an earlier proposal draws him into a heavily Democratic district that would reach north into Fulton County. Singleton has been on the outs with House Speaker David Ralston, a Blue Ridge Republican, and Singleton and others have said cutting up Coweta County smacks of retribution.

Singleton had asked his colleagues to redraw two of the proposed districts to create one that combines all of northern Coweta County with parts of south Fulton County and Douglas County to create a district he would have a better chance of winning. Doing so would decrease by one the number of majority-minority districts in the map.

“I noticed that you guys have made significant changes in several areas over the state, but zero changes at all to my community of interest and to my county,” Singleton said.

Redistricting committee chair Bonnie Rich noted she has family ties to Coweta County and said “I do have sympathy” for protesters’ position, but suggested her hands were tied by requirements under the federal Voting Rights Act to maximize minority districts.

“No matter how much anybody here on this committee or in this room thinks that the application is unfair here, this is just not the body that has any authority to change the Federal Voting Rights Act,” said Rich, a Suwanee Republican.

A number of Fayette County residents complained about their county being split four ways.

Advocates renewed requests for more time to give meaningful input into the maps. State Rep. Ed Setzler, an Acworth Republican, said the changes Rich unveiled Thursday are a response to that input.

“What you see before you has all of the changes madam chair highlighted for you that were based on the feedback we’ve gotten from the citizens of Georgia across the political spectrum,” Setzler said. 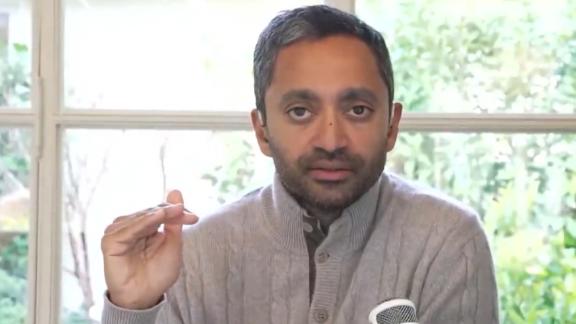 Warriors distance themselves from p... 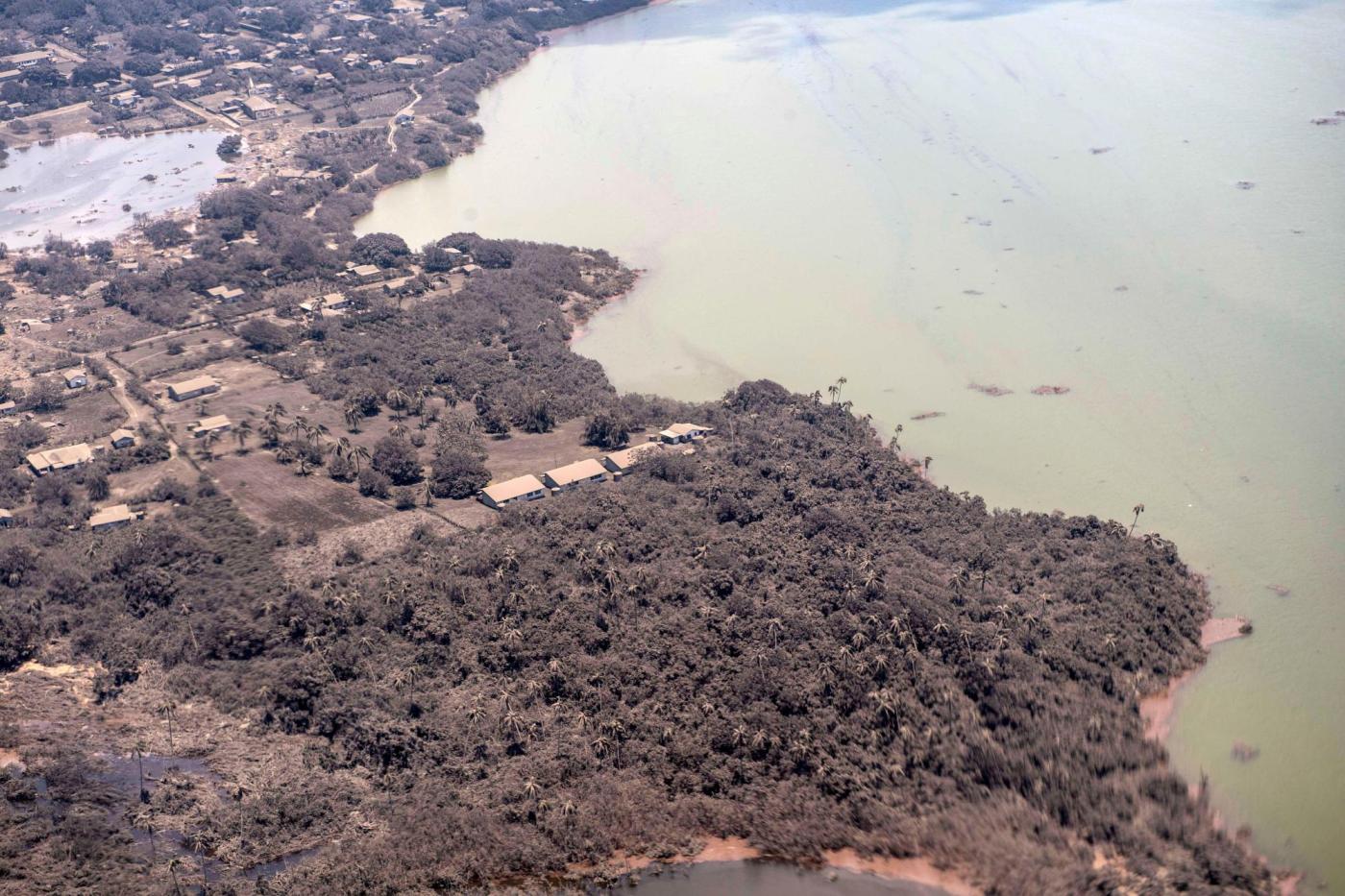