WASHINGTON (AP) — President Joe Biden welcomed the NBA champion Milwaukee Bucks to the White House on Monday, praising team members not just for their achievements on the court, but also for their efforts to promote coronavirus vaccinations and for speaking out after the 2020 police shooting of Jacob Blake sparked protests in Kenosha, Wisconsin. […]

WASHINGTON (AP) — President Joe Biden welcomed the NBA champion Milwaukee Bucks to the White House on Monday, praising team members not just for their achievements on the court, but also for their efforts to promote coronavirus vaccinations and for speaking out after the 2020 police shooting of Jacob Blake sparked protests in Kenosha, Wisconsin.

The Bucks were the first NBA champions to visit the White House in nearly five years, ending a Donald Trump-era hiatus.

“You took a stand for justice and peace in the wake of the Jacob Blake shooting in Kenosha, Wisconsin, and you’ve gotten people engaged,” Biden said. The NBA postponed games in 2020 after the Bucks announced they would not participate in Game 5 of a first-round playoff series as they sought to shed light on what they said were racial injustices facing African-American communities.

The Bucks, led by Giannis Antetokounmpo, seemed genuinely excited to get back to the tradition of NBA champs visiting the White House. Antetokounmpo even posted a video on social media of him practicing his greeting for the president.

Antetokounmpo helped the Bucks end a 50-year drought, bringing home an NBA championship for the first time since Lew Alcindor (the Hall of Famer who later changed his name to Kareem Abdul-Jabbar after converting to Islam) and Oscar Robertson led the team.

“This is one of those amazing gifts we get to experience: come to the White House and meet the president of the United States,” Antetokounmpo told reporters as he arrived on the White House grounds.

The sitting president, regardless of party, often honors major league and some college sports champions with a White House ceremony, typically nonpartisan affairs in which the commander in chief pays tribute to the champs’ prowess, poses for photos and comes away with a team jersey.

But the celebratory visits became highly charged during the Trump presidency as many athletes took issue with Trump’s policies and rhetoric on policing, immigration and more. Trump, for his part, didn’t take kindly to the criticism from athletes or their on-field expressions of political opinion.

His son and the team’s senior vice president, Alex Lasry, is on leave as he competes in a crowded race for the Democratic nomination for one of Wisconsin’s U.S. Senate seats, vying for the chance to take on Republican Sen. Ron Johnson.

Biden didn’t make any direct mention of the Lasrys’ Democratic ties. But the president at the start of his remarks paid tribute to Ted Kellner, a Wisconsin businessman and philanthropist who served as an honorary chairman of the 2020 Democratic National Convention in Milwaukee, and former Bucks owner Herb Kohl, a former Democratic U.S. senator from Wisconsin.

Biden noted that Kellner had helped save his first run for the U.S. Senate in 1972 with an infusion of cash when he was running short on funds.

Lasry slyly suggested he hopes that the team keeps coming back to celebrate championships as long as Biden is president.

“What the hell, why don’t we come back for the next four years?” Lasry said. “Let’s do it for eight years.”

The last NBA team to visit the White House was the Cleveland Cavaliers, just days after Trump was elected president and while Barack Obama was still in office.

Trump preemptively disinvited the Golden State Warriors in 2017 after team’s biggest star, Steph Curry, told reporters he planned to vote no when the players came together to decide whether to visit the White House.

The next year Trump said no invitation was coming to the NBA champs before the playoffs even ended as the finals pitted Curry’s Warriors against the LeBron James-led Cleveland Cavaliers. James was an outspoken critic of Trump.

The Toronto Raptors visited Canada’s parliament after winning the 2019 NBA finals but players made clear they were not interested in a White House visit. The 2020 championship won by the Los Angeles Lakers, also led by James, occurred when the White House had paused such visits because of the COVID-19 pandemic.

Trump also disinvited the NFL’s Philadelphia Eagles, the 2018 Super Bowl champs, after several players said they would not attend a White House celebration with Trump.

Trump was fiercely critical of NFL players who kneeled during the National Anthem as part of an effort to spotlight the issue of police brutality impacting Black men and women. 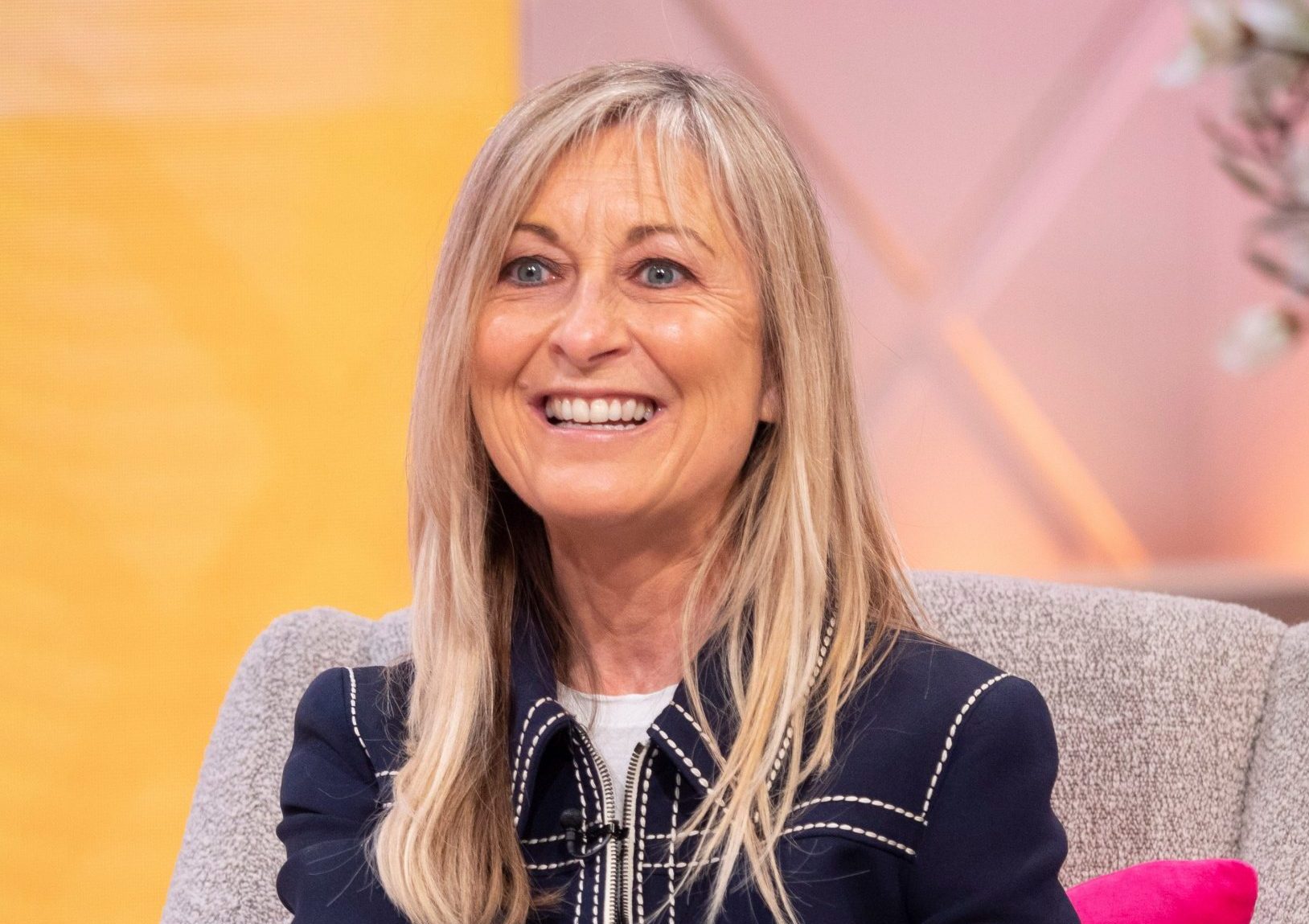 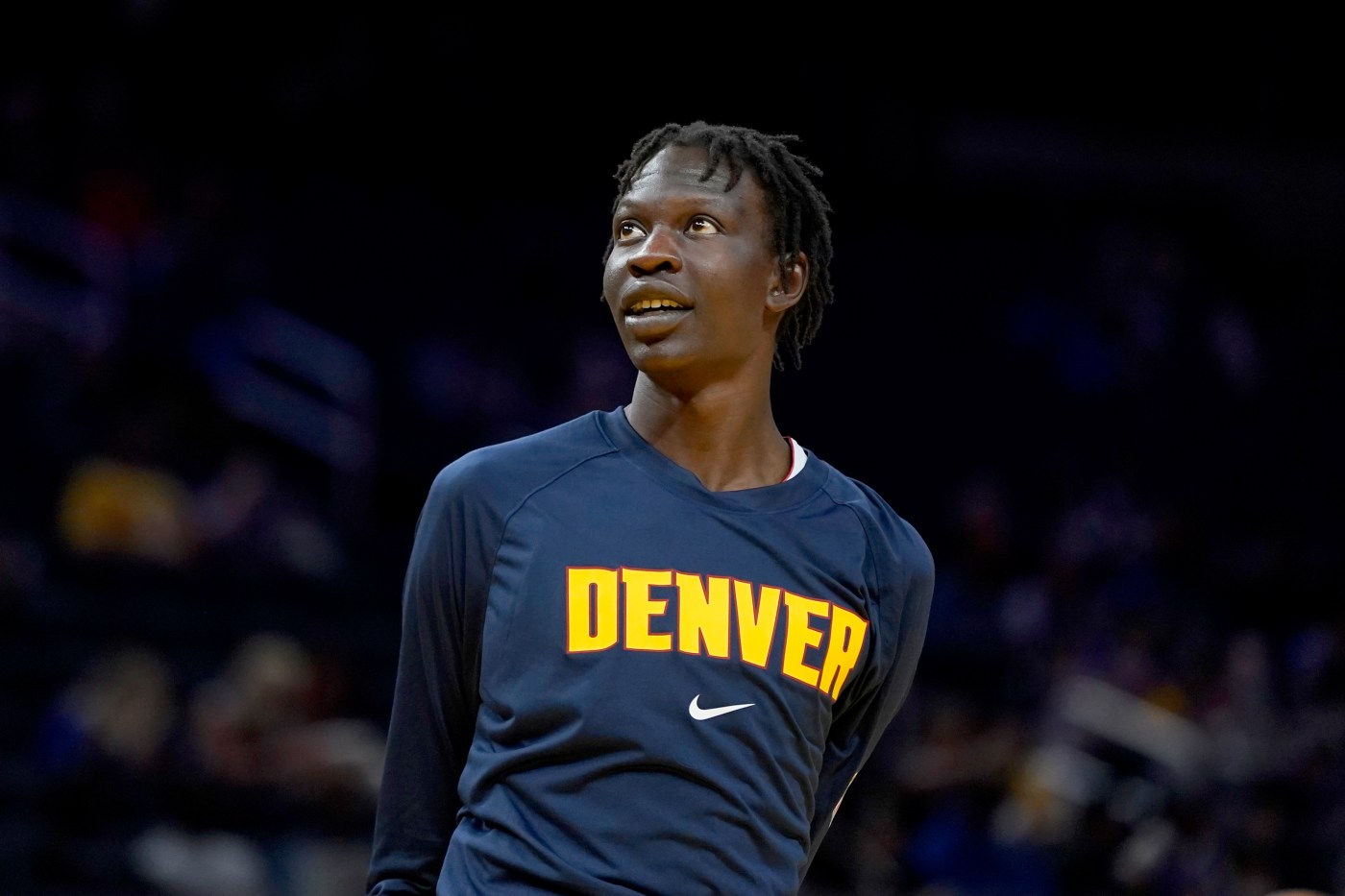 Monalisa gave a bo*ld pose on the b...