Bhubaneswar: The Odisha Crime Branch’s Economic Offences Wing (EOW) arrested two persons for duping people to the tune of Rs 1.47 crore in the fake promise of jobs by impersonating themselves as senior government officials. The two identified as Baikunthanath Naik and Bhimasen Moharana were forwarded to SDJM Court, Bhubaneswar Friday. Acting on a complaint […] 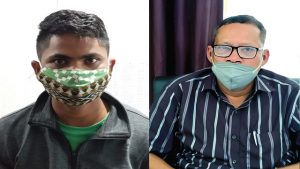 Bhubaneswar: The Odisha Crime Branch’s Economic Offences Wing (EOW) arrested two persons for duping people to the tune of Rs 1.47 crore in the fake promise of jobs by impersonating themselves as senior government officials.

Acting on a complaint lodged by Badal Kumar Raula, the EOW registered case for fraud, forgery and cheating and made the arrest.

According to a source, the fraudsters have duped at least 38 job aspirants including the complainant on the pretext of enlisting their names in the supplementary selection list of Combined Police Service Examination, 2013. The two fraudsters impersonated themselves as Assistant Section Officer (ASO) as well as other senior officials.

Detailed investigation into the matter revealed that the complainant Raula and 37 other victims had appeared in Combined Police Service Examination, 2013 (CPSE-2013), which was conducted by Odisha Staff Selection Commission (OSSC) for the posts of Sub-Inspector of Police, Sergeant and Deputy Subedar.

In the meanwhile, a final merit list of the selected candidates was published in December, 2016. However, an impression was given by fraudsters to the victims that there would be a supplementary list.

The 38 job seekers who had appeared viva-voce test were hopeful of getting jobs in case any supplementary list was published in future.

Baikunthanath impersonated as an Assistant Section Officer (ASO) in state Home department and Bhimasen as a senior official there.

The two gave false assurance to the victims and in the process; Baikunthanath showed fabricated Identity Card of ASO and demanded Rs 5 to Rs 6 lakh from each victim.

On being persuaded, the complainant and other fellowmen collected the demanded money and paid the total sum to the fraudsters. During the period from May, 2020 to November, 2020, the accused duo took Rs 1.47 crore, which was paid either through account or in cash.

During investigation, it was ascertained that accused Bhimasen has retired as senior grade recorder from Higher Education department.

Notably, following a house search of the accused Baikunthanath, a number of fabricated documents including 12 ATM Cards as well as the fake ID card of ASO were also seized by the EOW officials.

Bank accounts of the two arrested have been freezed. Further probe into the case is underway to identify and nab others involved in the financial fraud.

“Persons, who have been cheated by the accused, are requested to come up with complaints,” the senior official said. 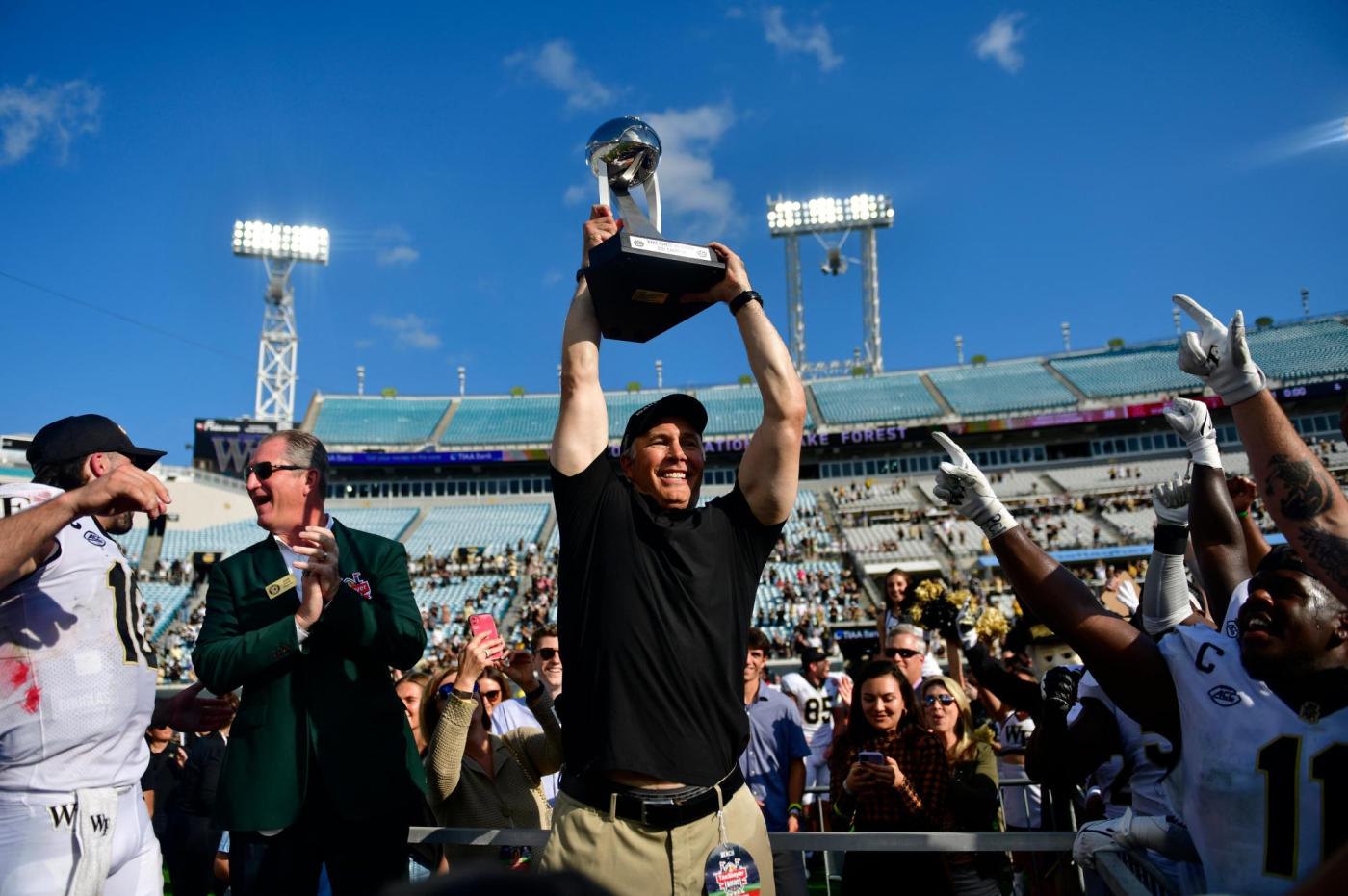 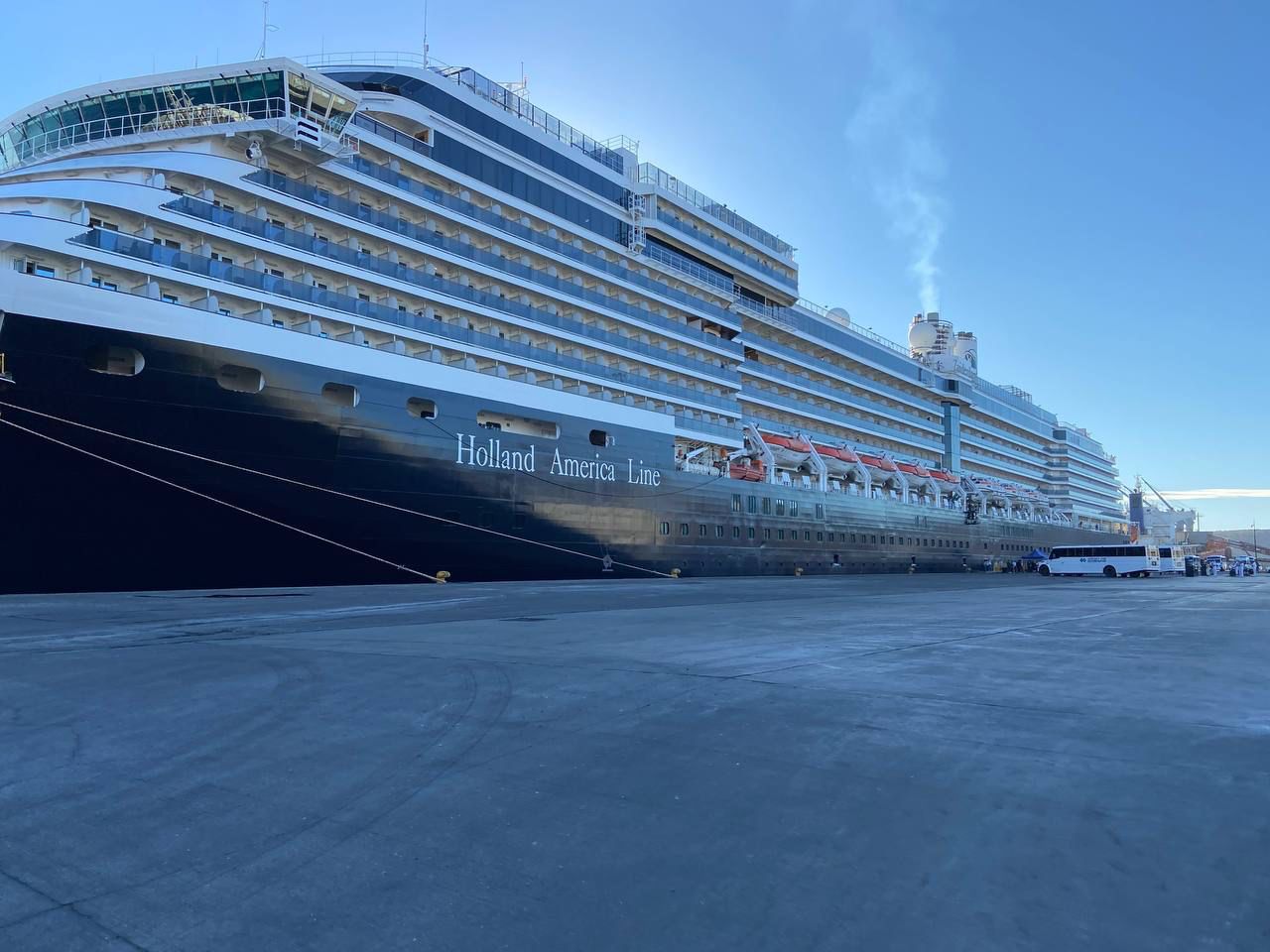