Queensland beach-goers have been given a scare this morning, with three sharks closing down a Gold Coast beach. 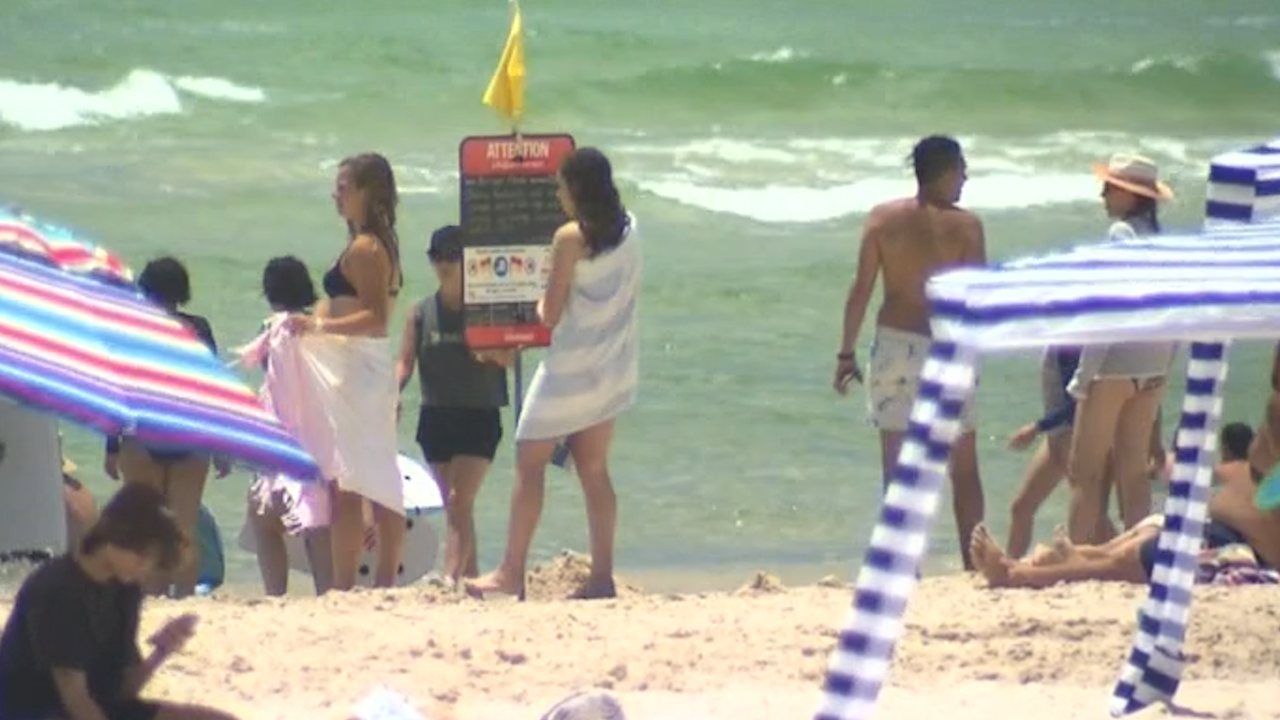 Queensland beach-goers were given a scare this morning, as three sharks closed down a Gold Coast beach.

The sharks were each over a metre long, spotted between swimmers at Burleigh beach.

"We were sitting on the beach and we heard the sirens go off, the jet skis the helicopter and then everyone getting out of the water pretty quick," one beach-goer said.

Lifeguards ushered everyone out of the water.

"It was sort of out in the back break, about 100 metres in deep water and they swam out to sea," lifeguard Chris Maynard said. 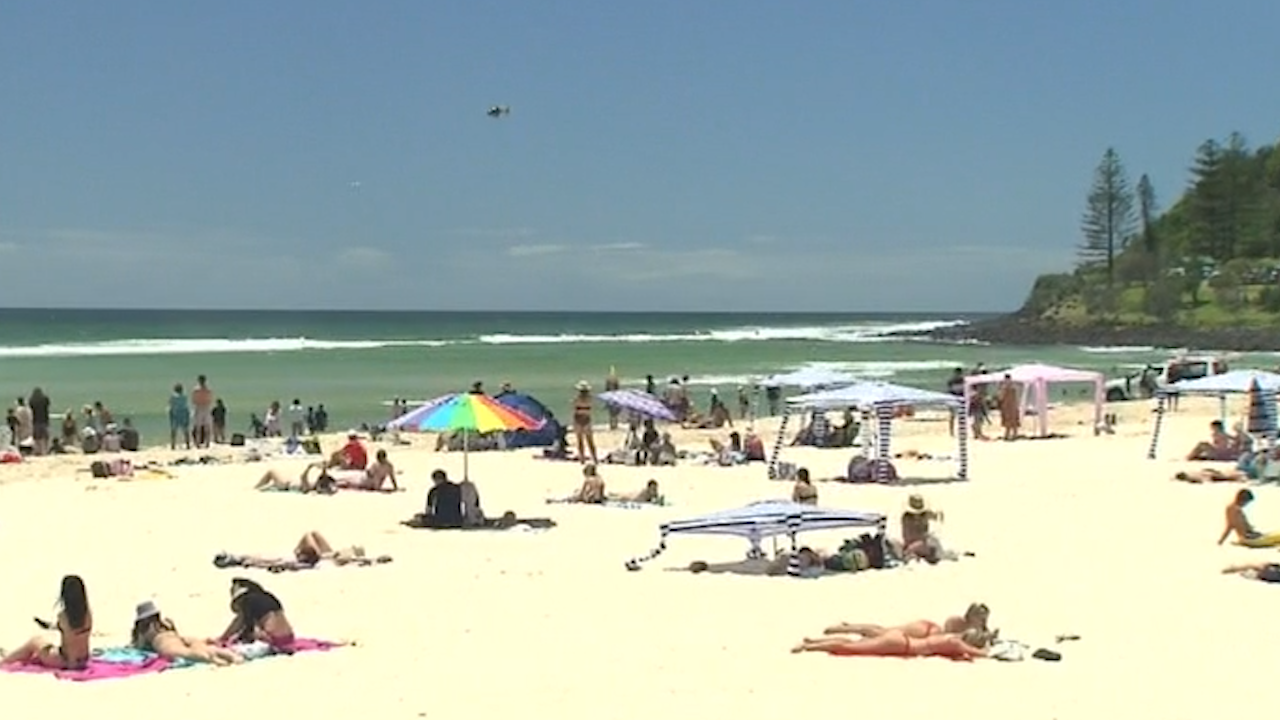 Swimmers said they were glad to be far from the water when the sharks were seen.

"I'm glad we were on the sand, we were about to go into the water," a young girl said.

READ MORE: Queensland on tenterhooks after flight sent into isolation 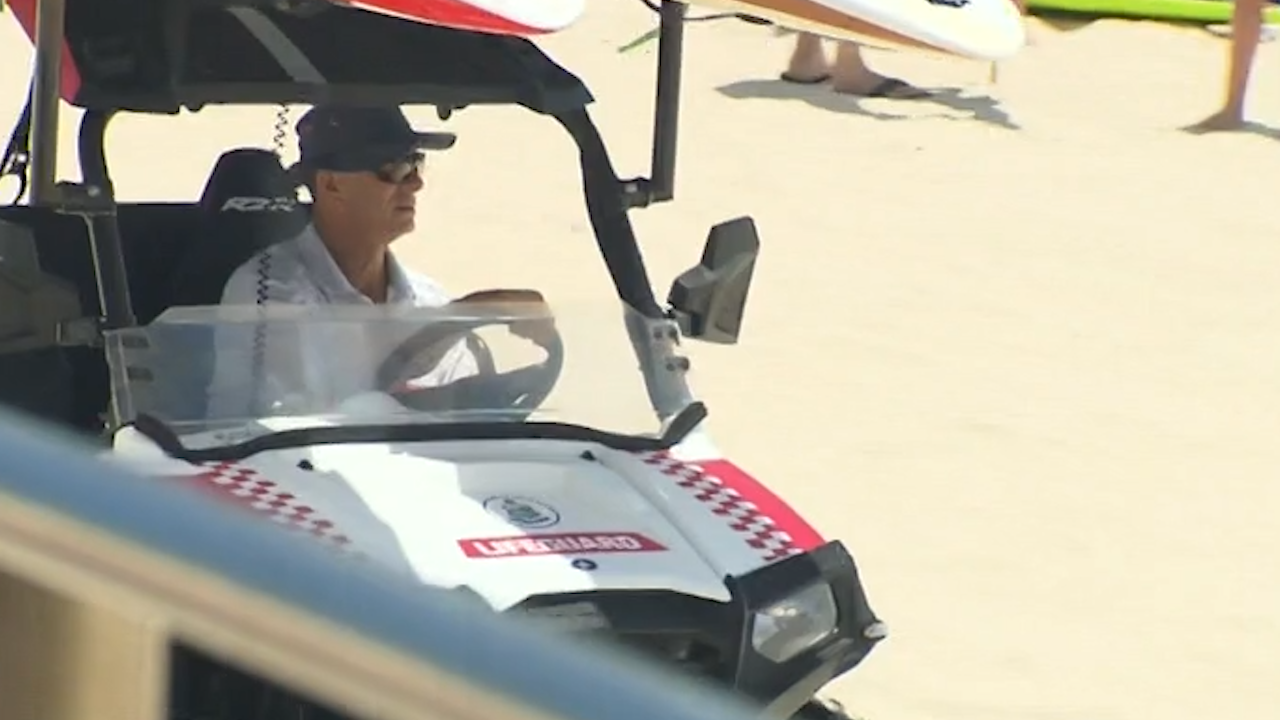 He said bull sharks were the most common species of shark spotted on east coast beaches.

Coastal residents are advised not to panic if they see a shark on the beach, and to exit the water calmly.

Sharks sighted in swimming spots should be reported to life guards.

READ MORE: 'Exceptionally hot air' will cause temperatures to soar 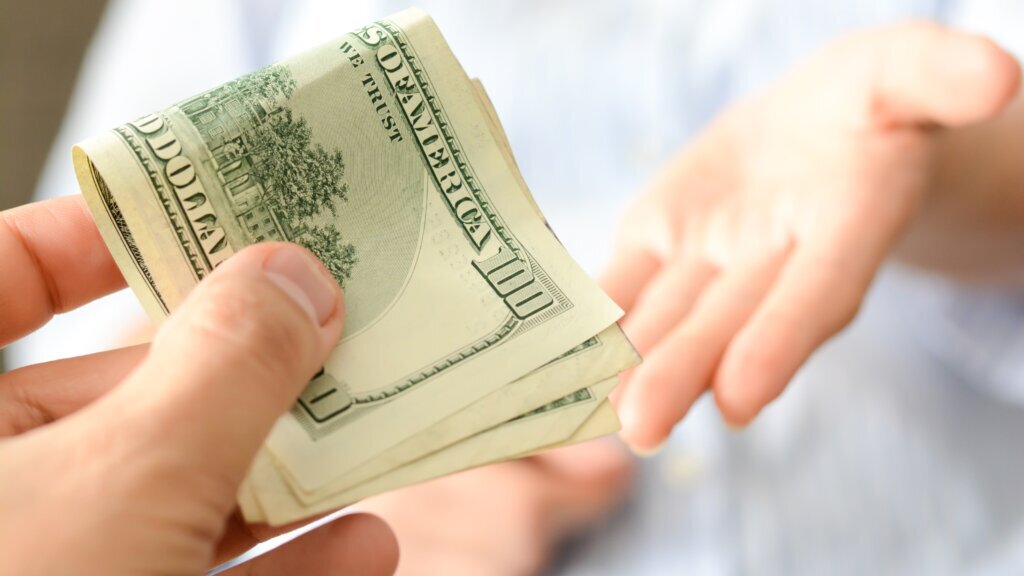 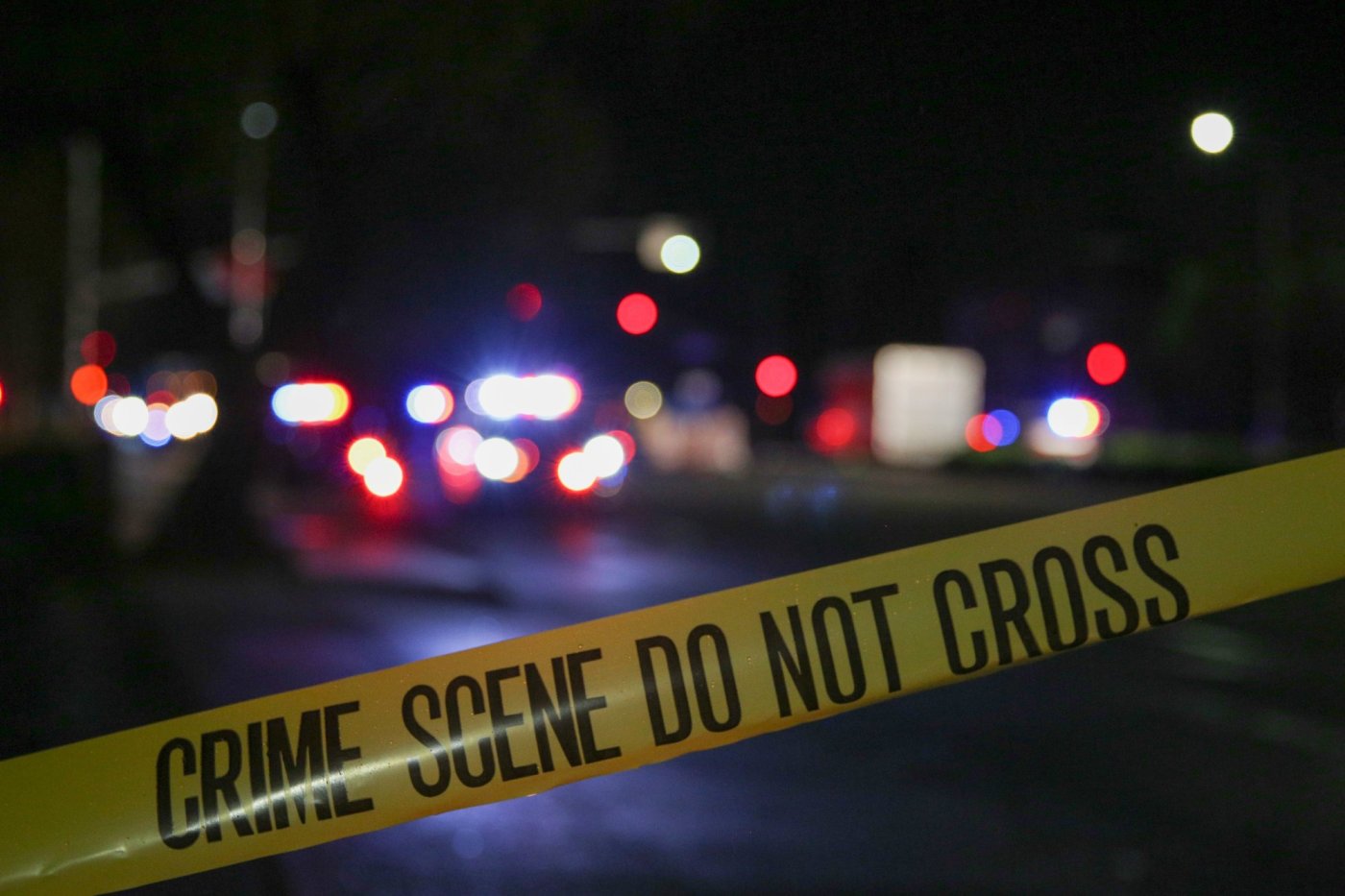